Next to Won Bin "Even female stars become ordinary" 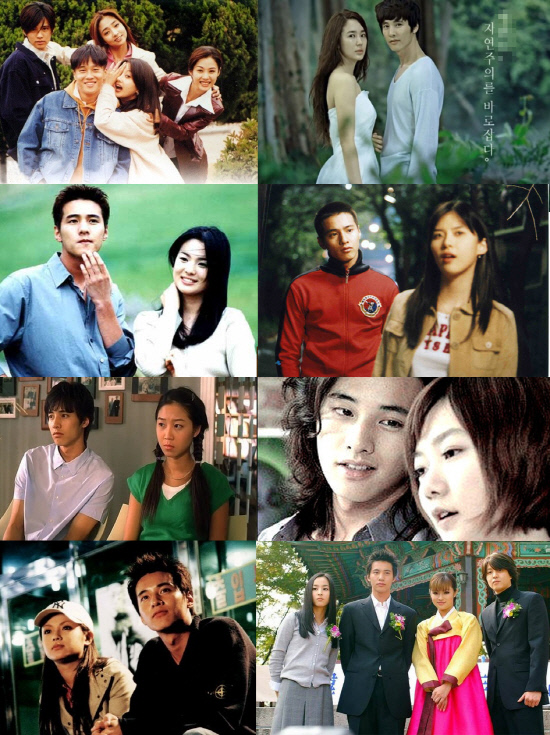 "Only Won Bin can be seen"

The beauty of actresses is hidden by Won Bin's shadow.

Several pictures came up on website titled, "Humiliation for female stars next to Won Bin". All the pictures of Won Bin in dramas, movies and advertisements with an actress, were put together.

His good-looks are so overwhelming that the actresses next to him aren't visible. Popular actresses such as Yoon Eun-hye, Song Hye-kyo, Lee Bo-young, Bae Doona and others have been covered up by his good looks; even with Fukada Kyoko, whom he worked on Korean-Japanese drama "Friends".

Those who have seen the pictures say, "Won Bin's the only one that can be seen, even for a guy", "Every one becomes ordinary next to Won Bin" and more.

"Next to Won Bin "Even female stars become ordinary""
by HanCinema is licensed under a Creative Commons Attribution-Share Alike 3.0 Unported License.
Based on a work from this source