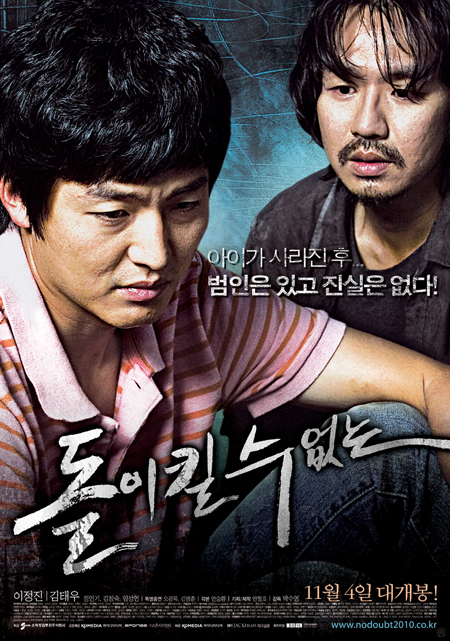 Movie "No Doubt" by director Park Soo-young-I has been invited to the panorama category in the Shanghai International Film Festival going on from the 11th ot the 19th.

The 14th Shanghai International Film Festival is China's one and only festival which is becoming an international movie exchange stop with the fast growing movie industry in China.

The panorama category which "No Doubt" has been invited to, is a non competitive category which introduces new movies and chooses blockbusters and art movies from 2500 kinds from 80 different countries.

""No Doubt" official invitation to Shanghai International Film Festival"
by HanCinema is licensed under a Creative Commons Attribution-Share Alike 3.0 Unported License.
Based on a work from this source