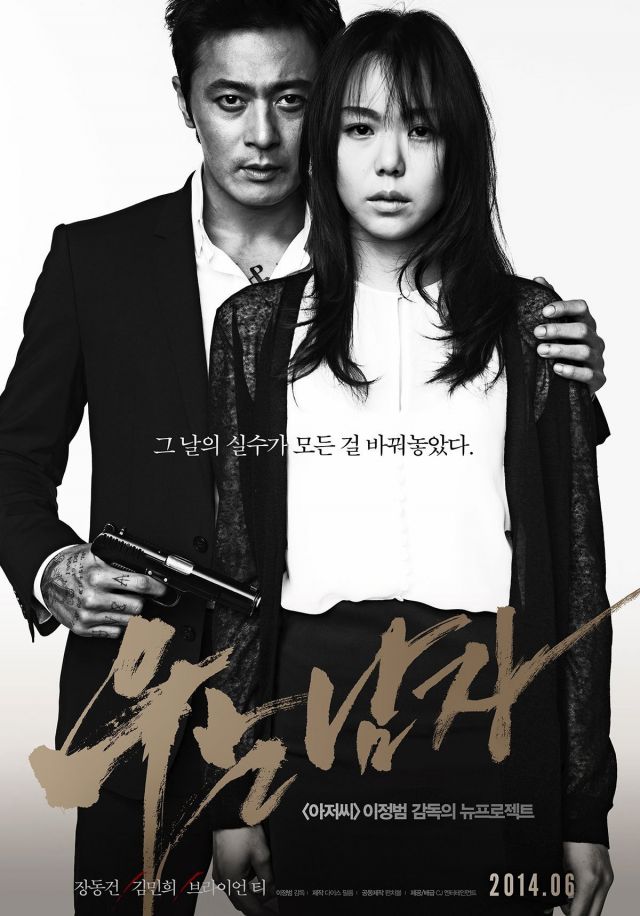 "No Tears for the Dead"

Synopsis: After immigrating to America and being abandoned by his own mother, Kon is raised to become a hit man. One day during a job, Kon accidentally kills a young girl and is plagued by guilt over killing an innocent child. His boss gives the despondent hit man a new job -- to kill the young girl's mother. His new target works as a risk manager at an investment firm. The grief-stricken mother buries herself in her work without knowing that she is in the heart of a dangerous conspiracy.

"No Tears for the Dead (2014)"
by HanCinema is licensed under a Creative Commons Attribution-Share Alike 3.0 Unported License.
Based on a work from this source