"Nobody Knows" Park Hoon, "A Well-Made Work, Proud as an Actor" 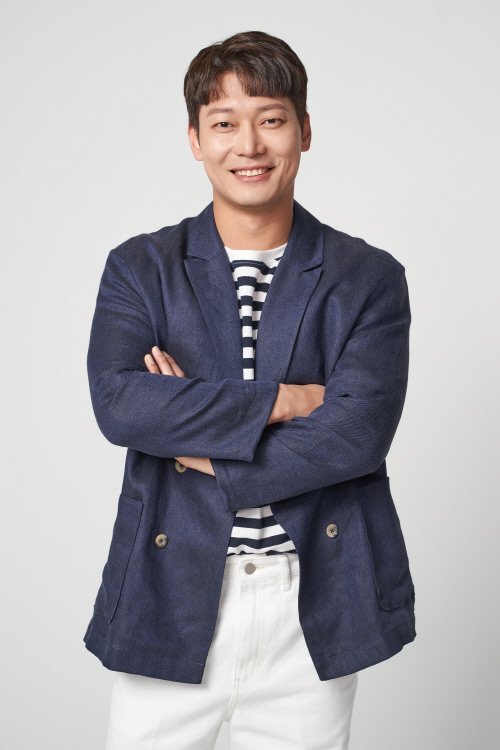 Park Hoon played Baek Sang-ho, chairman of the Han Life Foundation and CEO of the Millennium Hotel in the recently ended SBS drama "Nobody Knows". Although he is an unknown person, it was revealed that Baek Sang-ho was at the center of the sex murder case, revealing his tyranny and facing a disastrous end. He left the most powerful impression among the villains in recent dramas, being undefeated to Kim Seo-hyung and Ryu Deok-hwan.

Park Hoon, who conducted a telephone interview in the aftermath of the COVID-19, said, "Thank you for the compliment. I did my best as I could, but personally, I feel very sorry for my acting", he said. "I regret not being able to express it in more detail. However, I can say proudly that I didn't want to express myself as a typical villain. I wanted to express it as a more three-dimensional character. If I were to be a villain, I'd think I'd have to appear more serious and tone down my voice, but I ruled out anything typical", he said.

As a result, a springy three-dimensional villain was born as if in Hollywood movies. Park Hoon went on to say, "The reason Baek Sang-ho was born was based on a detailed script. I thought it could get more and more eerie because of the character's fall if the truth was later revealed", he said, adding that he wanted to express it like a beast. "I wanted to express a lot of movements. I was able to finish it well thanks to the dedicated help of the staff. A good scene was born by allowing me to do whatever I wanted to do. I started the character Baek Sang-ho, but the completion was done by the staff", he added.

Park Hoon has gained more than 10 kilograms physically for Baek Sang-ho, who is like a beast of prey. He said, "It's for my satisfaction". During "Memories of the Alhambra", he lost a lot of weight to express his haggard appearance and deficiency. "This time, I wanted to feel like an animal. Every time I work, I make a body that suits me. It's not a big deal. It's natural as an actor", he said modestly. 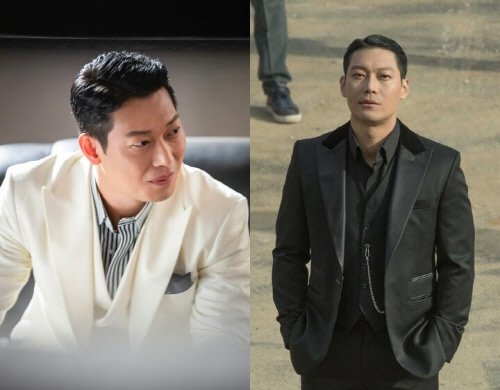 Delicate production, dense scripts and outstanding performances by actors created a well-made drama. The ratings also remained in the 10% range (Nielsen Korea, national standard) and achieved a successful conclusion. Park Hoon said, "I think I can be proud of it as a well-made drama. It maintained a high quality and even had a good ending. In terms of ratings, I am grateful that it received more love than expected. I was worried about the popularity because of its genre characteristics, but much more people liked it. I'm also proud of myself as an actor who appeared in something like that", he said.

Park Hoon, who was recognized early in the performing world, made a splash with KBS2's "Descendants of the Sun" and later successfully led the villain and lead role in "Nobody Knows" after tvN's "Memories of the Alhambra" and SBS's "Haechi". Recently, he also made a surprise appearance on SBS's "The King: Eternal Monarch". He said, "I've been working a lot with famous writers and good directors in popular dramas. I think I'm lucky. It's actually just a process for me. I don't think this is the result. I think the next step is important as to what character I will continue to find new sides and talk about", he said cautiously.

Finally, Park Hoon said, "I hope it would mean anything to those who watched the drama at a serious time, but I'm grateful to the viewers because it seems to have received a lot of love more than I expected", and added, "I'll make sure to find another meaningful work and come back with a better look".