"Nobody Knows" Releases Special Webtoon Ahead of TV Premiere 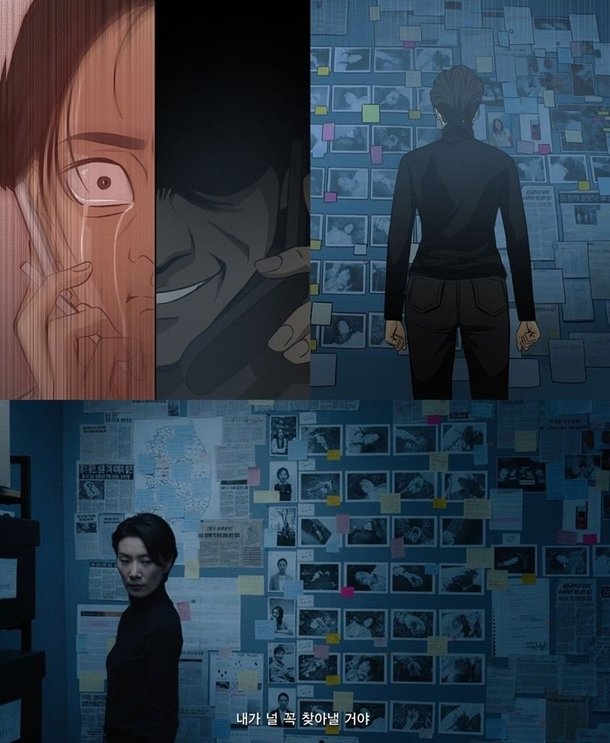 SBS drama "Nobody Knows" is coming up on the 2nd of March, and a special webtoon has been released prior to the drama.

Kakao Page revealed a webtoon of "Nobody Knows" which depicts the story of the main character Cha Yeong-jin (Kim Seo-hyung) and why she decided to become a cop.

Young Cha Yeong-jin doesn't pick up three calls from her friend, Soo-jeong, but the next day Soo-jeong ends up becoming a victim of a serial killer.

This affects Cha Yeong-jin's life, and curiosity over how it unravels increases anticipation for the drama.

""Nobody Knows" Releases Special Webtoon Ahead of TV Premiere"
by HanCinema is licensed under a Creative Commons Attribution-Share Alike 3.0 Unported License.
Based on a work from this source