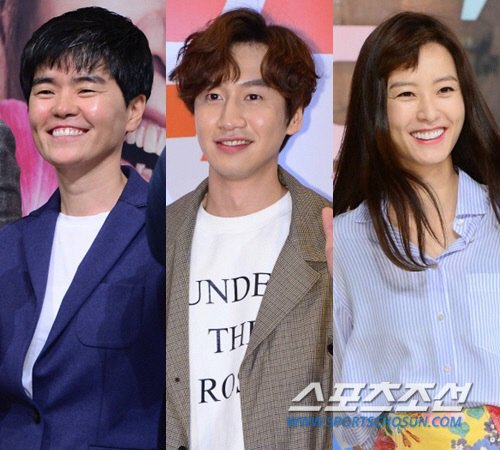 Lee Kwang-soo and Jung Yu-mi are coming back with writer Noh Hee-kyeong's "Live".

Jung Yu-mi was more in movies ever since the KBS 2TV drama "Discovery of Romance". She starred in the movie "Train to Busan" and also in director Na Young-seok's "Yoon's Restaurant".

Noh Hee-kyeong wrote dramas such as "Mother's Flowers", "Lies", "Did We Really Love", "Fool's Love", "Those Were The Days", "More Beautiful Than a Flower", "Goodbye Solo", "Worlds Within", "Padam Padam... The Sound of His and Her Heartbeats", "That Winter, the Wind Blows", "It's Okay, That's Love", "Dear My Friends" and more.

Meanwhile, "Live" is based in a patrol division looking for justice and finding ego.

"Noh Hee-kyeong, Lee Kwang-soo and Jung Yu-mi's "Live""
by HanCinema is licensed under a Creative Commons Attribution-Share Alike 3.0 Unported License.
Based on a work from this source