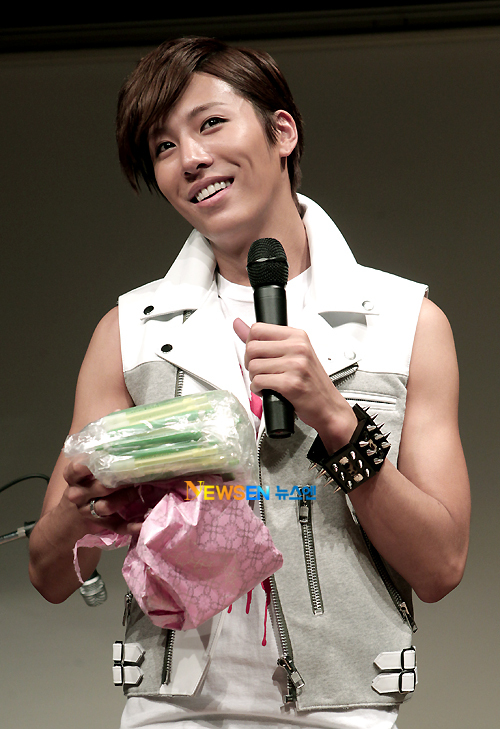 The casting for drama "Full House 2" is finally becoming printed in the news.

According to news on the 17th, No Min-woo could be the likely candidate for "Full House 2". He would be one of the main actors in the drama.

His management made a short statement saying, "We are currently talking about it but nothing has been confirmed yet". No Min-woo is from the rock band called Trax and so far has been in dramas "Pasta", "My Girlfriend is a Gumiho", "Midas" and more, being more and more well known for his good looks and talent.

"No Min-woo "Negotiating 'Full House 2'""
by HanCinema is licensed under a Creative Commons Attribution-Share Alike 3.0 Unported License.
Based on a work from this source