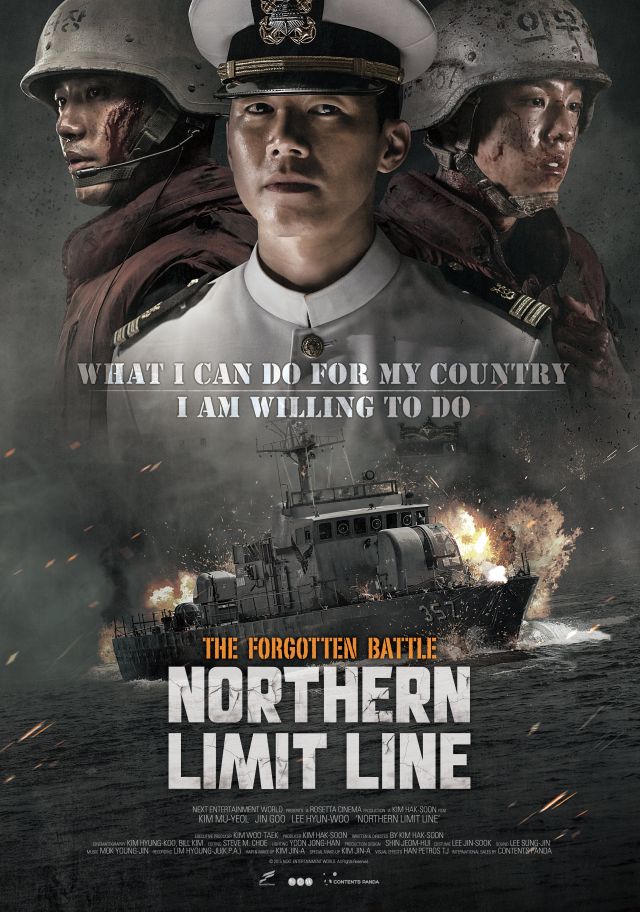 Synopsis:
June 29th, 2002. As the citizens of South Korea celebrate the FIFA World Cup, the North Korean navy sends two patrol boats to a disputed border in the Yellow Sea. The surprise attack on Battleship 357, now remembered as the Battle of Yeonpyeong, honors the men who bravely fought for freedom - on the "Northern Limit Line". Based on True Events.

In Korean with English subtitles

US Rating: Not Rated by the MPAA