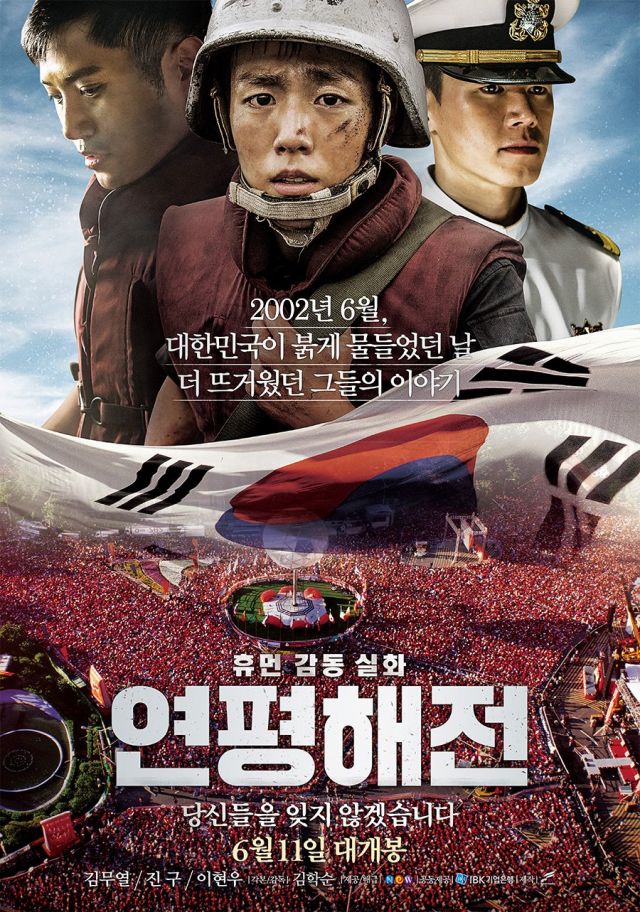 Synopsis: In 2002 during the frenzy of the World Cup in South Korea, a South Korean battleship prepares for its usual duties. The North Korean Navy, noticing its southern nation is caught up in soccer fever, deploys several battleships of their own towards the Northern Limit Line, resulting in a tragic conflict with the South.