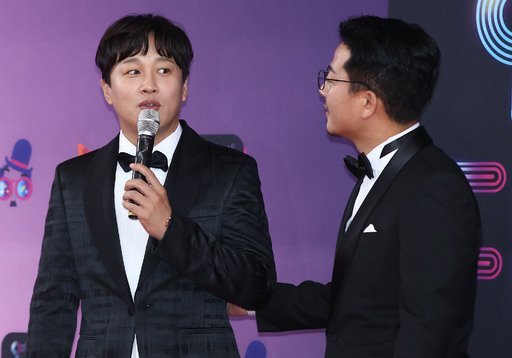 With the effects of the 'Jung Joon-young Kakao Talk' spreading, actor Cha Tae-hyun and comedian Kim Jun-ho have also been hit. They were betting money on golf in the Kakao chat room. They showed off that they won 2.2 million won and 2.6 million won. When word got out it became an issue and Cha Tae-hyun explained that all moneys were returned after the game, but he withdrew from all TV shows, despite the fact that he is in the second peak of his career. Like this, there are some famous people who go through ordeals because of golf. Thanks to screen golf and the increasing number of people playing it, golf is a familiar sport, but it's still considered one of the most expensive sports to play.

Politicians and other public figures have also become the topic of conversation according to who they play golf with and are criticized by the public.

One very good example of a big name gone bad is Lee Hae-chan, the representative of the Democratic Party of Korea. He resigned from his position after the '3.1 golf incident'. He was criticized by the public when he was found to have played golf with businessmen in Busan on March 1, the first day of the railway strike and a national holiday. He was previously involved with another golf issue in July of 2005.

Park Hee-tae the former Chairman of the National Assembly was criticized for playing golf in April of 2009 when the North fired rockets and also when he left on a golf trip to Thailand with fellow colleagues and their wives. In September 2006, some lawmakers, including Rep. Song Young-sun, played golf at a golf course in the Marine Corps, the state-run agency, ahead of the parliamentary audit.

Some administrations forbid golf. When golf was considered a luxury noble sport, President Kim Young-sam banned golf for officials of society. Former President Kim Dae-joong allowed golf only when it was played on off-duty hours with people unrelated to work. Former president Lee Myung-bak said, "Refrain from playing too much golf since the economy is bad" but then later encouraged the playing of golf so that rich people would spend money domestically. 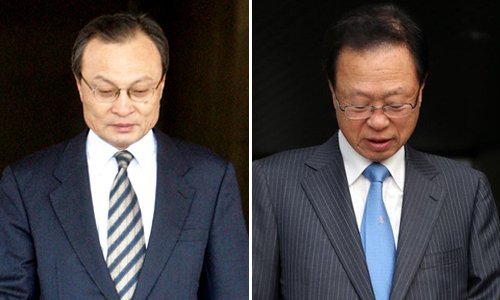 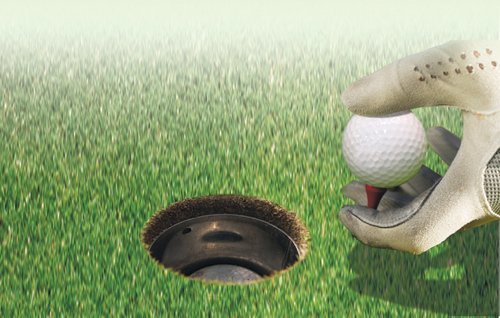 "Not just Cha Tae-hyun, Kim Jun-ho and More Involved With Gambling"
by HanCinema is licensed under a Creative Commons Attribution-Share Alike 3.0 Unported License.
Based on a work from this source