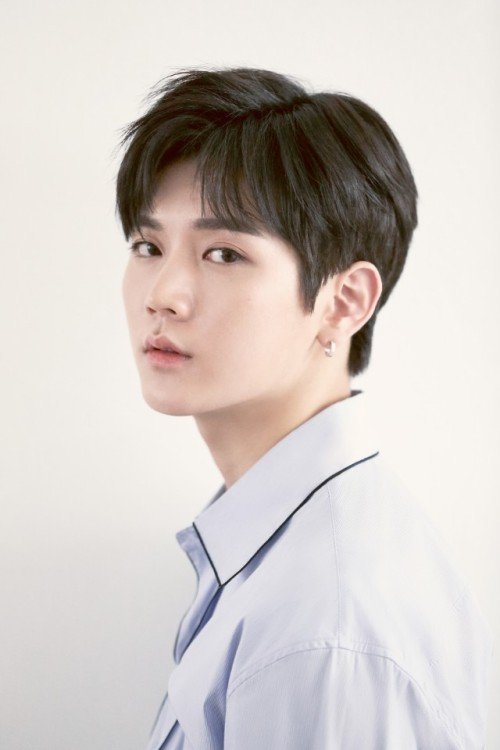 Ren confirmed the role in the multi-genre drama on the 8th. Before this he appeared in the KBS 2TV drama "Jeon Woochi - Drama". This time he'll be protectively watching over Nana's character, Yeo Rim, as a devoted brother.

"Four Men" is mystery romance drama about a female detective who loses the man she loves and finds out he has a twin. Park Hae-jin will be taking on not one, not two, but four roles. It will be sixteen episodes and is slated to come out sometime later this year or early next.