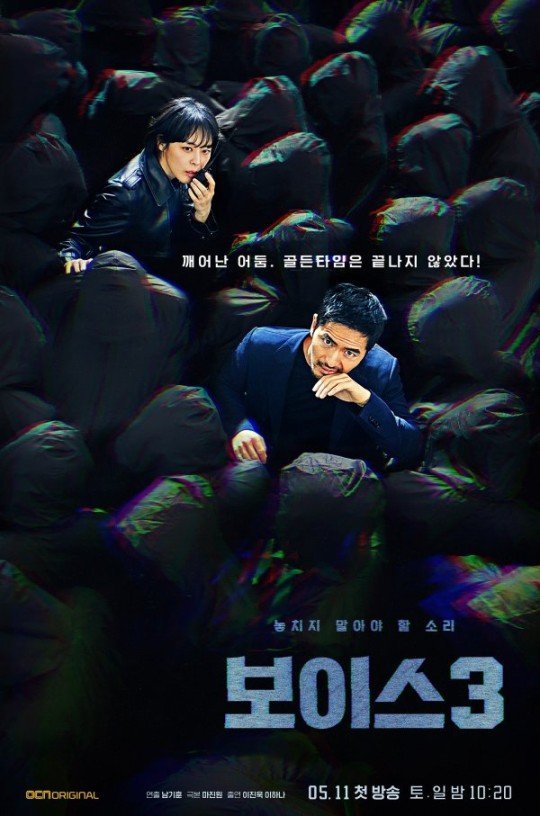 "Voice" is a drama about the fierce records of members of the 112 reporting center defending the golden time at the crime scene. Starting with season 1, "Voice" broadcast in 2017, "Voice 2" in August 2018 and "Voice 3" in May 2019 were broadcast, receiving explosive support from viewers. Lee Ha-na appeared from season 1 to season 3, Jang Hyuk from season 1 and Lee Jin-wook from season 2 and 3.

In "Voice 4", while maintaining the big framework of "Voice" new events and characters will appear against the backdrop of Jeju Island. Casting will also change. Some of the same characters appear, but some changes are made to the cast in line with new events and backgrounds.

Director Sin Yong-hwi is being talked about being in charge for "Voice 4".

Casting will continue until early next year, filming will begin around then and premiere in the summer.

"OCN Confirms "Voice 4", New Characters and New Cases"
by HanCinema is licensed under a Creative Commons Attribution-Share Alike 3.0 Unported License.
Based on a work from this source