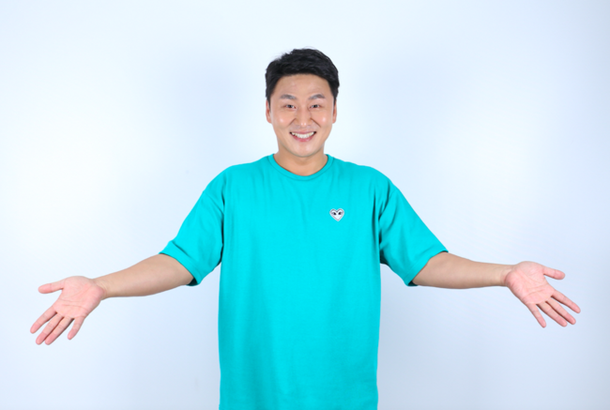 He will play Kang Tae-ho, the bodyguard warrior of King Yeongjo, the grandfather of King Jeongjo, the 21st monarch of the Joseon.

His agency told OSEN that actor Oh Dae-hwan has been casted for the drama and that he's positively looking into it.

The new MBC drama "Red Sleeve" is based on a popular webtoon of the same name. It depicts the life of Seong Ui-bin, who was a court lady and rose to the rank of the first queen as a lady of the court, and her love with King Jeongjo, the 22nd king of the Joseon Dynasty.

"Red Sleeve" is directed by Jeong Ji-in and written by writer Jeong Hae-ri.

Meanwhile, Oh Dae-hwan has been starring in films and dramas "Deliver Us From Evil", "Once Again" and more. "Red Sleeve" will be his first historical drama.