Oh Dong-min to Star in tvN's "The Rule of Webdramas" 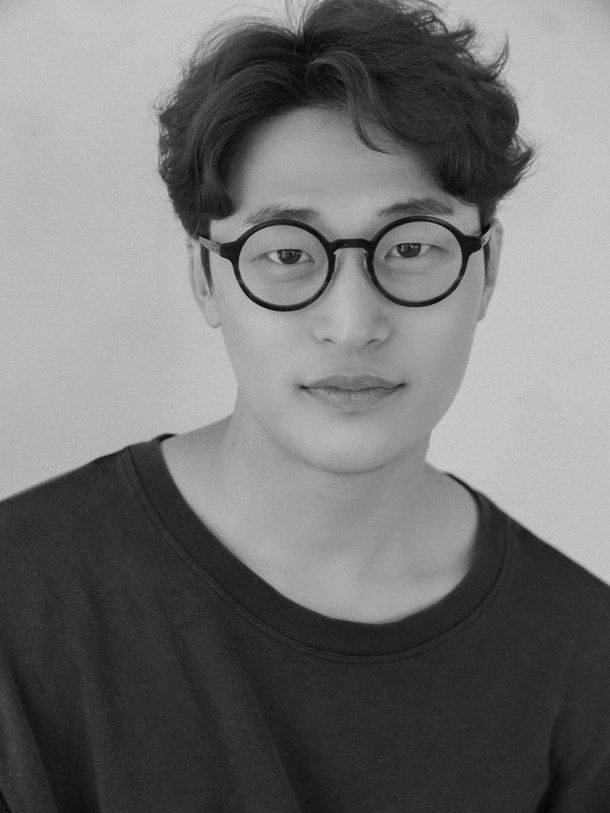 Actor Oh Dong-min is starring in the drama "The Rule of Webdramas".

tvN D "The Rule of Webdramas" is the story of ex-lovers reuniting as director and lead character of a webdrama. The main character, who does not believe in love, writes a romance drama and various realistic things that happen due to it and Oh Dong-min works with Lee Jung-min, Shin Se-hwi, and Yeon Je-hyung.

Oh Dong-min takes on the role of director Park Joon-seo, the director of the webdrama. Park Joon-seo is a character full of willpower and desire for success, since his first time as the main director and is depicted trying to escape the shadow of a star director.

Oh Dong-min recently starred in the KBS 2TV drama "Into The Ring" as district delegate Ko Dong-chan. He is expected to make a character transformation through "The Rule of Webdramas".

"Oh Dong-min to Star in tvN's "The Rule of Webdramas""
by HanCinema is licensed under a Creative Commons Attribution-Share Alike 3.0 Unported License.
Based on a work from this source