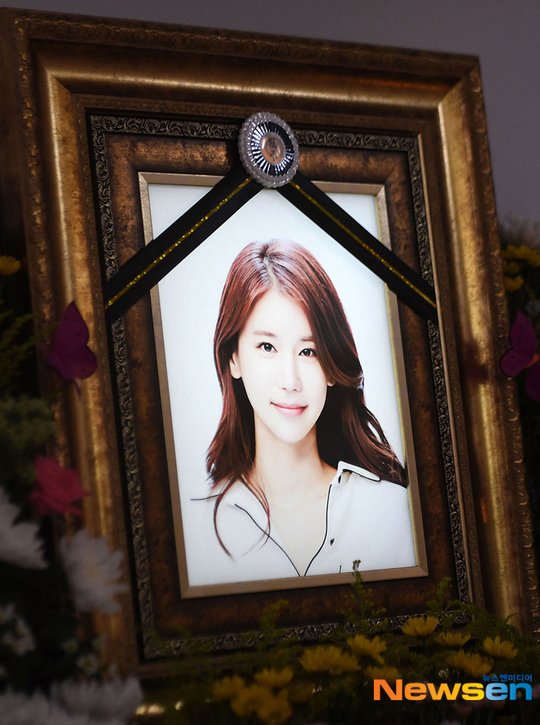 It's been a year since Oh In-hye passed away.

The actress passed at a young age of 36 on the 14th of September last year.

She was found unconscious at her home and was taken to the hospital but didn't make it.

No will was found but autopsy ruled that she may have ended her own life.

She transformed into a YouTuber and communicated actively with the public and had a strong passion for acting. Hence, her death shocked many fans.