Oh Ji-ho comes back as another slave in "Maids" 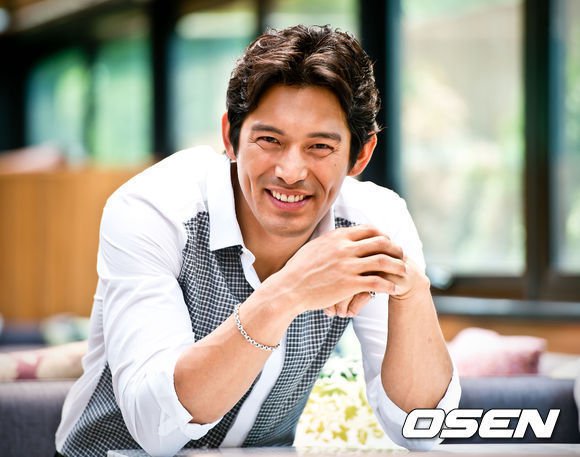 Oh Ji-ho is coming back as Moo-myeong in the new JTBC drama "Maids".

Moo-myeong is an attractive slave who is popular amongst the men and women with a brilliant mind. He also has an alter ego as an undercover in the Manwoldang and holds an amazing secret that's expected to be the standing stone of the drama.

A source claims, "There's no better actor than Oh Ji-ho to play Moo-myeong and his seasoned performance should shine in "Maids"".

Oh Ji-ho said, "I was attracted by the character of Moo-myeong who goes undercover. As an actor I think it's luck when I meet a character that I want to play so much".

Meanwhile, "Maids" is a mellow drama about youthful characters who fight against destiny. To be broadcasted on November 24 after "Yuna's Street".

"Oh Ji-ho comes back as another slave in "Maids""
by HanCinema is licensed under a Creative Commons Attribution-Share Alike 3.0 Unported License.
Based on a work from this source