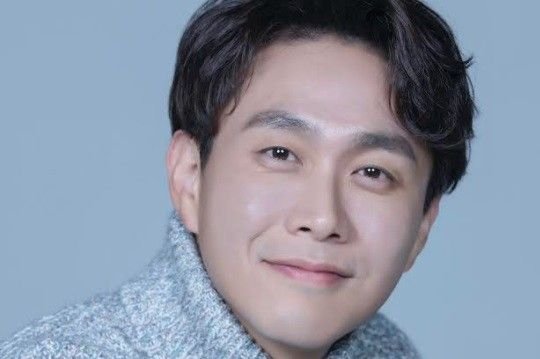 "Jirisan" is a mystery drama about people climbing the mountain against the backdrop of the vast scenery of Jiri Mountain. The story is about a national park ranger that roams through the mountains and saves survivors.

Oh Jung-se plays Jeong Goo-yeong, an ultra-realist Ranger at Jirisan National Park, who travels through the mountains despite bad weather and saves survivors. Living by the motto 'others live if I live', he will show his collaboration with Jun Ji-hyun and Ju Ji-hoon as an unusual person who disappears at any point.

Oh Jung-se's performance continued in 2020. Oh Jung-se, who impressively portrayed the growth of Moon Sang-tae with autism spectrum disorder in the drama "It's Okay to Not Be Okay" drew responses from viewers as his 'life character' and also ranked first, second and third, along with Kim Soo-hyun and Seo Ye-ji, in the 'top 10 drama star' survey conducted by Good Data Corporation. In addition, Oh Jung-se created a lot of buzz in the drama "The Good Detective" by showing his limitless character digest.