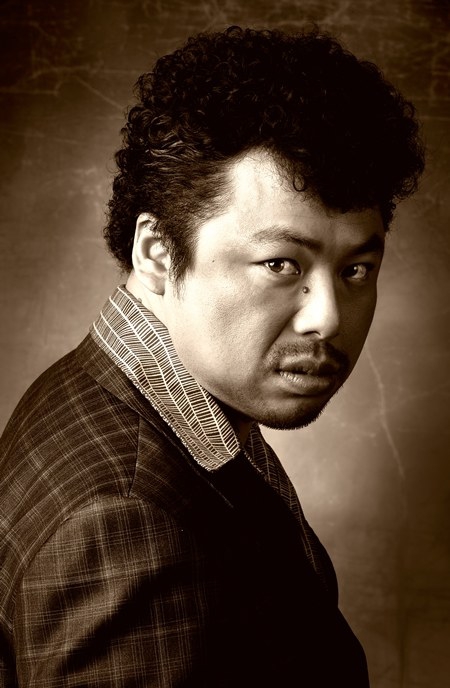 "Inspiring Generation" is about the action and romance of men in the 1930s from Korea, China and Japan. The drama is based in Korea and China.

Oh Soon-tae will star as Ohmogari, a member of the Black Bear Gang and one of the key roles of the drama.

Oh Soon-tae is confident he's able to pull this off and bring about a fresh new character for the viewers.

Oh Soon-tae is currently in the making of a movie called "Hwang-gu" in which he's a Filipino who settles in Korea after meeting a Korean woman.

Meanwhile, "Inspiring Generation" will be aired in January next year.

"Oh Soon-tae in "Inspiring Generation""
by HanCinema is licensed under a Creative Commons Attribution-Share Alike 3.0 Unported License.
Based on a work from this source