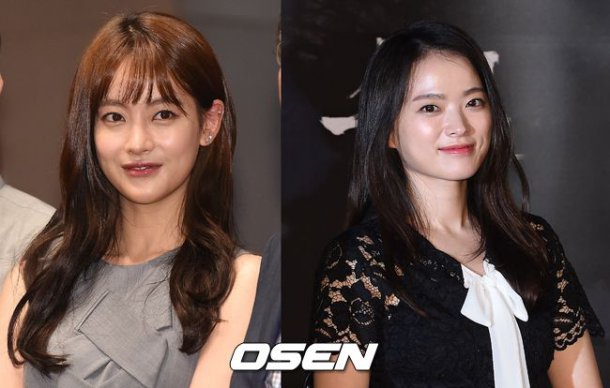 Actresses Oh Yeon-seo and Chun Woo-hee have confirmed they have never received an offer for tvN's new Monday & Tuesday drama, "Cheese in the Trap" as their names have been going around on the fan made cast list.

An insider from Oh Yeon-seo spoke to OSEN on July 7th, "It is not one of the projects she has been considering". Also Chun Woo-hee's agency also said, "Although we thank for all the support, it's not one of the offers she has received".

Producer Lee Yoon-jeong of MBC's 'Coffee Prince' and tvN's "Heart to Heart" is in charge of overall production of "Cheese in the Trap". Park Hae-jin has been confirmed for the male leading role so far. It is scheduled to begin in October after the completion of 'Rude Miss Young-Ae Season 14 '.

"Oh Yeon-seo and Chun Woo-hee confirm they have not received offer for 'Cheese in the Trap' "
by HanCinema is licensed under a Creative Commons Attribution-Share Alike 3.0 Unported License.
Based on a work from this source