Oh Yeon-seo and Kim Beom Are in a Relationship 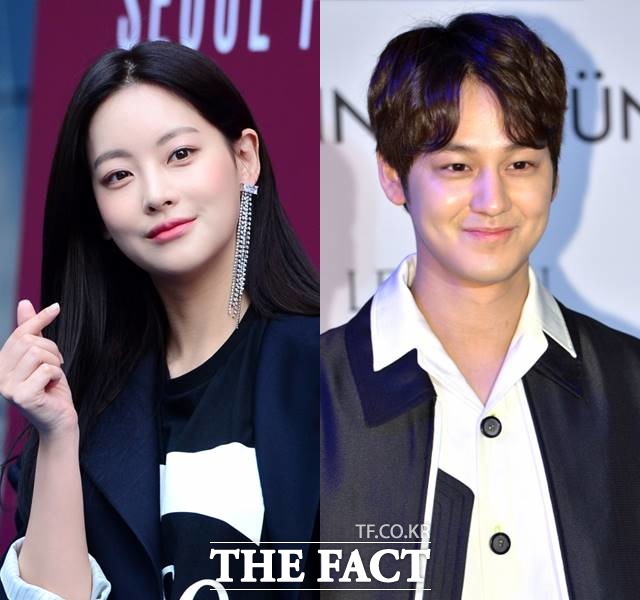 According to reports, the two were friends before they developed a relationship and things got serious after they met through friends right after the tvN drama "A Korean Odyssey".

The two have been spotted in restaurants in Seoul. They were aware of eyes on them and had friends with them.

A friend of Kim Beom's and Oh Yeon-seo's confirms that they are dating and it seems like they get through to each other well.

Oh Yeon-seo debuted in 2002 with the girl group LUV with actress Jeon Hye-bin. Her real name is Oh Het-nim, but after the group broke up, she renamed herself Oh Yeon-seo. She then started acting in "Sharp 1" and continued to appear in "Stranger than Paradise", "Love and Hate", "HIT", The Great King Sejong", "The Great Merchant", "Dong Yi", "Jang Bo-ri Is Here!", "Please Come Back, Mister", "My Sassy Girl - Drama" and "A Korean Odyssey".

Kim Beom started the showbiz life through the 2006 KBS 2TV show "Survival Star Audition" and appeared in "High Kick!", "Boys over Flowers", "Padam Padam... The Sound of His and Her Heartbeats", "That Winter, the Wind Blows", "Mrs. Cop 2" and more.

In films, he's stared in "Hellcats", "Death Bell", "Flight", "The Gifted Hands" and "Detective K: Secret of the Living Dead". He also appeared in a Chinese movie, making himself a Hallyu star. 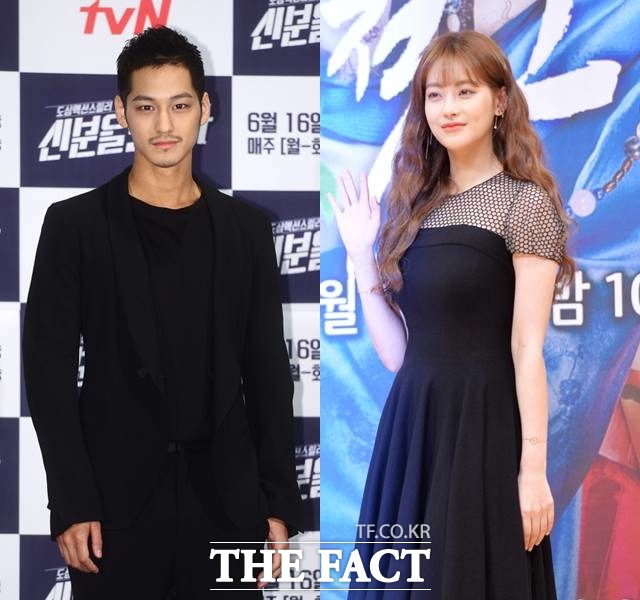 "Oh Yeon-seo and Kim Beom Are in a Relationship"
by HanCinema is licensed under a Creative Commons Attribution-Share Alike 3.0 Unported License.
Based on a work from this source