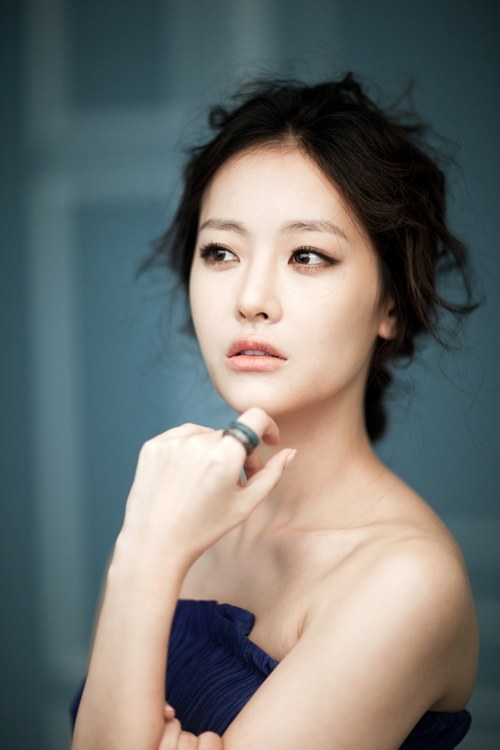 She takes on the title role of the 50-part weekend drama "Jang Bo-ri Is Here!" which is a follow-up to "Give Love Away".

She takes on the role of Jang Bo-ri, who doesn't know how to give up even in desperate times and challenges herself to new dreams.

She was a bubbly character in the KBS 2TV "My Husband Got a Family" but this time she's going to change and become a character who doesn't kneel down to reality and overcomes her difficulties.

Oh Yeon-seo has been preparing well and she's excited to be able to come out with a mature version of herself.

Meanwhile, "Jang Bo-ri Is Here!" is about two women whose lives change and their mother. It is produced by Baek Ho-min and written by Kim Soon-ok. To be aired in April.

"Oh Yeon-seo in "Jang Bo-ri Is Here!""
by HanCinema is licensed under a Creative Commons Attribution-Share Alike 3.0 Unported License.
Based on a work from this source