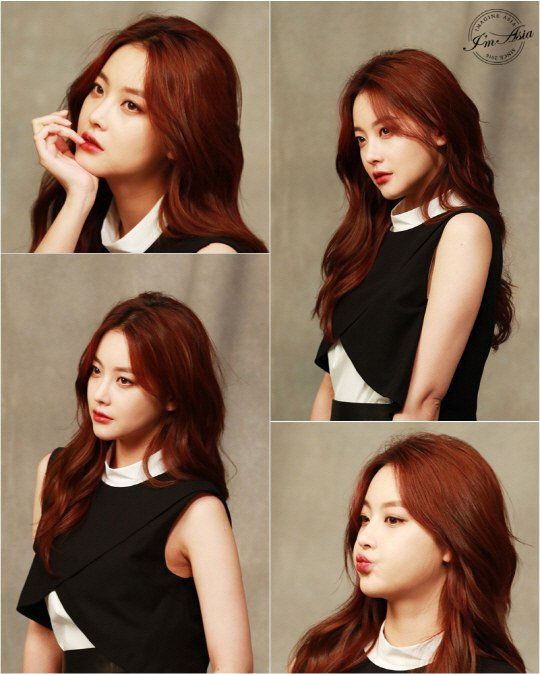 Actress Oh Yeon-seo's behind-the-scene cuts from the photo shoot with InStyle were released.

Oh Yeon-seo is posing for the camera and in between shots, she puffed her cheeks slightly to give herself a more natural look.

Oh Yeon-seo takes on the role of Chae Kyeong, a short track athlete with a strong sense of competition and bad temper in the movie "Run-off".

"Oh Yeon-seo's captivating beauty"
by HanCinema is licensed under a Creative Commons Attribution-Share Alike 3.0 Unported License.
Based on a work from this source