Oh Yoon-ah in "Incarnation of Money" 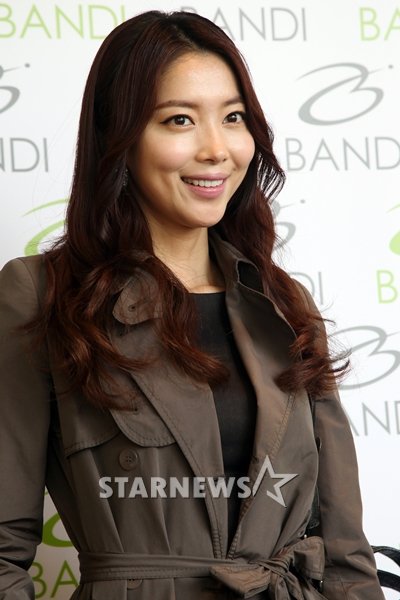 According to several sources, Oh Yoon-ah is starring in the new SBS drama "Incarnation of Money" as Eun Bi-ryeong.

The drama stars the daughter of a loan shark and a prosecutor who lost everything because of money as the main characters and portrays the social conditions of this country with humor and satire.

Polaris Entertainment said, "Oh Yoon-ah has already filmed a part of the drama".

Her femme fatale appeal is something to look forward to.

Meanwhile, "Incarnation of Money" is a collaboration between writer Jung Kyung-soon and producer Yoo In-sik.

Hwang Jung-eum has been cast as Bok Jane and the role of Lee Cha-don will be played most likely by Kang Ji-hwan.

"Oh Yoon-ah in "Incarnation of Money""
by HanCinema is licensed under a Creative Commons Attribution-Share Alike 3.0 Unported License.
Based on a work from this source