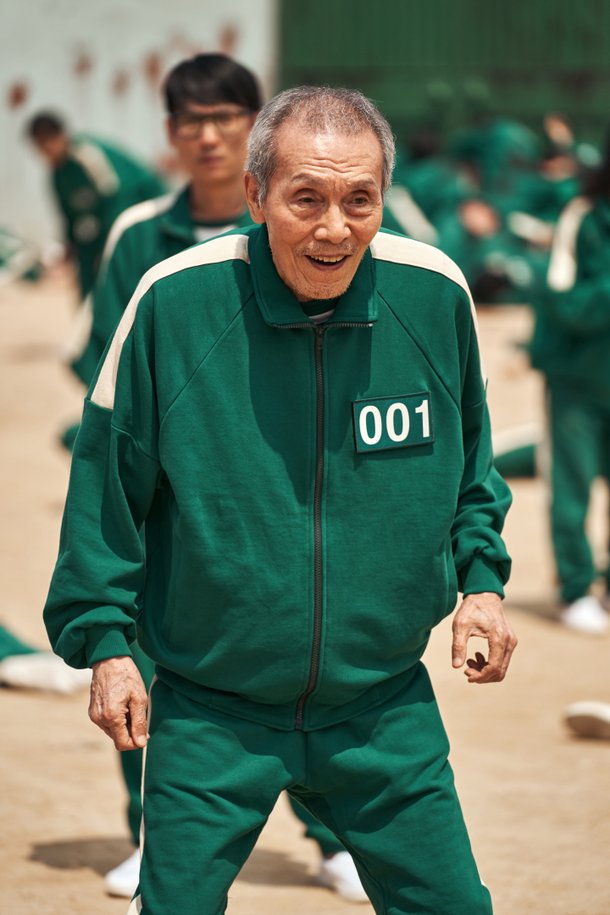 Actor Oh Young-soo, who is famous as the grandfather in "Squid Game", is known to have opened a social network service (SNS), but it turns out to be a fan account.

Recently, an account named Oh Young-soo was created on social media, drawing attention from fans. Not long after the account was opened, the number of followers exceeded 60,000. Lee Jung-jae also drew more attention by tagging this account by posting still cuts taken with the cast of "Squid Game".

However, on the 12th, the phrase "This is a fan account, please don't misunderstand" was posted on the social media story. In other words, it was found that the account was not opened by Oh Young-soo and was not directly related. Lee Jung-jae has also deleted the tag.

"Squid Game" is a nine-episode drama about people who participate in a mysterious survival game with 45.6 billion won in prize money risking their lives to become the final winner. The full episodes were released on Netflix on September 17th. As of the 12th, it has topped Netflix for 18 consecutive days, continuing its global success.