Oh Yun-soo, will she be able to pull off as deputy director? 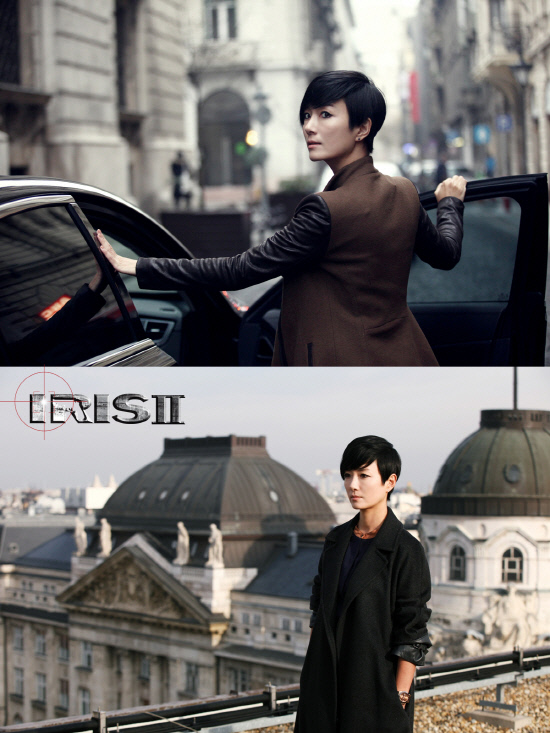 Actress Oh Yun-soo has taken on the charismatic role of Choi Min the deputy director of the NSS in the upcoming KBS 2TV drama "IRIS 2".

She reminds us of the intelligent and cold hearted M (Judy Dench) from the "007" series.

Choi Min is from the Pentagon and has just completed two years at Mossad, a secret intelligence organization in Israel. She becomes the newly appointed deputy director of the NSS and starts investigating Iris", the biggest and most secretive organization there is.

Oh Yun-soo will attract male and female viewers together with her cold eye-sight, firm way of talking, outstanding information and leadership.

A source of "IRIS 2" says, "Unlike her chic-ness, she has troubles and she truly cares for her agents. Oh Yun-soo's strong force and firm base should be able to shine more here".

Meanwhile, "IRIS 2" is being shot in Korea, Hungary, Cambodia, Akita in Japan and many other places. It is to be aired on the 13th of February.

"Oh Yun-soo, will she be able to pull off as deputy director?"
by HanCinema is licensed under a Creative Commons Attribution-Share Alike 3.0 Unported License.
Based on a work from this source