"Ojak Brothers" takes a big leap in the ratings 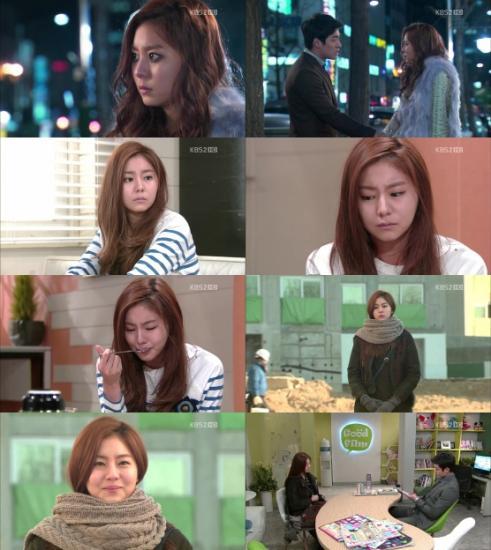 KBS2 drama "Ojak Brothers" increased its ratings and took the top spot among dramas in the same time slot.

According to AGB Nielsen Media Research on the February 6th, the February 5th episode of "Ojak Brothers" rated 32.6%. This was 3.6% more than its previous record of 29.%.

Hwang Tae-hee (Joo Won) suspected Baek In-ho (Lee Young-ha) of being the one who killed his father in a hit and run accident and started investigating the case from another point of view.

Ja-eun (UEE) suffered the severe pain of a broken heart and broke down in tears.

""Ojak Brothers" takes a big leap in the ratings"
by HanCinema is licensed under a Creative Commons Attribution-Share Alike 3.0 Unported License.
Based on a work from this source