Ok Taecyeon to Star in "Vincenzo" 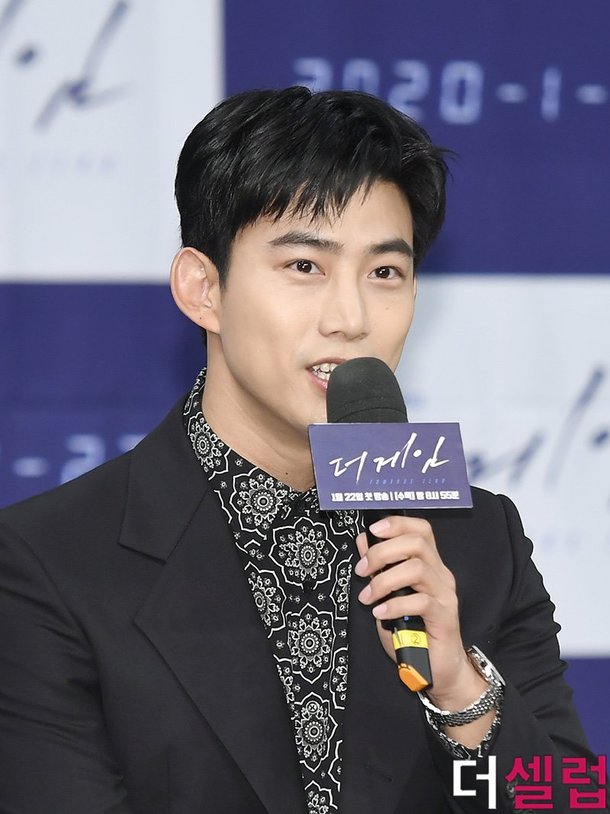 Singer and actor Ok Taecyeon from 2PM is coming back with a tvN drama.

Ok Taecyeon is starring in the new tvN drama "Vincenzo".

Ok Taecyeon starred in the MBC drama "The Game: Towards Zero" in May last year after he was discharged from the military. He is currently in the middle of filming the movie "Hansan" which cranked in last May.

"Vincenzo" is about a mafia consigliere who comes to Korea from Italy due to conflicts within the organization, gets linked with a veteran evil lawyer and embodies justice in a villain's way, advocating a social comedy genre. Ok Taecyeon takes on the role of Jang Joon-woo, first-year intern of a law firm.

"Vincenzo" is written by Park Jae-beom-I and produced by Kim Hee-won-II. It aims to premiere in 2021.

"Ok Taecyeon to Star in "Vincenzo""
by HanCinema is licensed under a Creative Commons Attribution-Share Alike 3.0 Unported License.
Based on a work from this source