On a different scale "Iris 2" 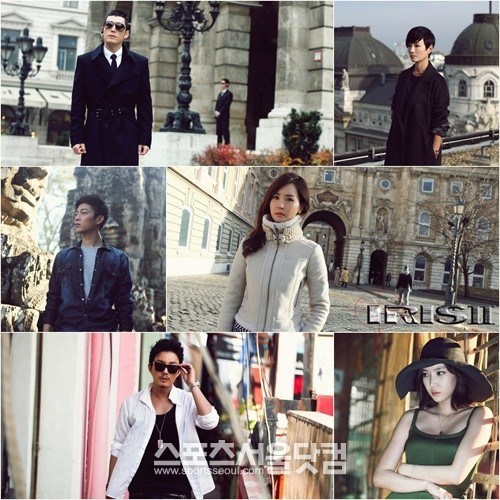 Pictures of the drama "IRIS 2" from different foreign locations have been coming up online recently.

The actors and actresses in the pictures look like as if they are taking photos for a collection.

"IRIS 2" is a sequel of the successful first season of the drama in 2009. This time, it is to take on a whole different scale and travel all over Hungary, Cambodia and more.

"On a different scale "Iris 2""
by HanCinema is licensed under a Creative Commons Attribution-Share Alike 3.0 Unported License.
Based on a work from this source