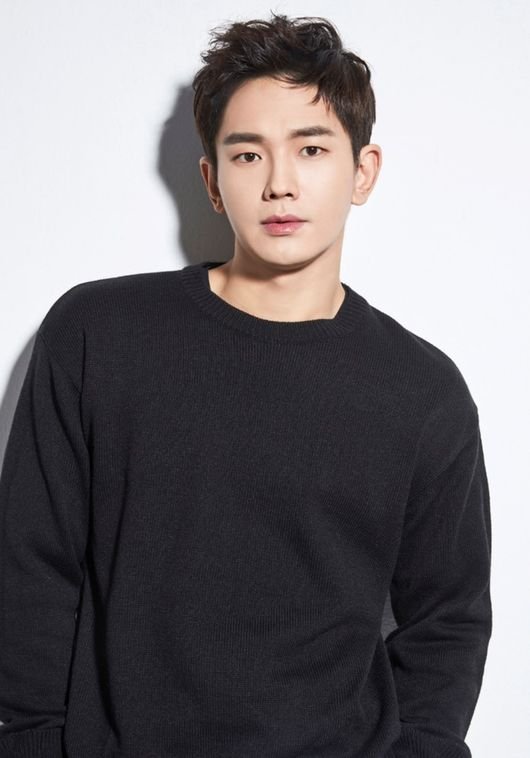 Actor On Joo-wan is starring in the OCN drama "The Lies Within".

"The Lies Within" is a story about a detective and a woman who's to become a member of the National Assembly tracking down the truth about her father's death and her missing husband.

On Joo-wan takes on the role of Jin Yeong-min, the general manager of JQ Industries who is eloquent and resourceful. He is close to Jeong Sang-hoon and adores him like a little brother. When Sang-hoon disappears, he worries about Seo-hee and helps her look for him.

On Joo-wan is known for his gentle image in several of his past works. On the other hand, he undergoes a transformation in this drama.

Meanwhile, OCN drama "The Lies Within" stars Lee Min-ki, Lee Yoo-young, Yun Jong-seok, and others and it's starting in October.

"On Joo-wan Stars in OCN's "The Lies Within" With Lee Min-ki and Lee Yoo-young"
by HanCinema is licensed under a Creative Commons Attribution-Share Alike 3.0 Unported License.
Based on a work from this source