"One Spring Night" Han Ji-min, The Essence of Mellow 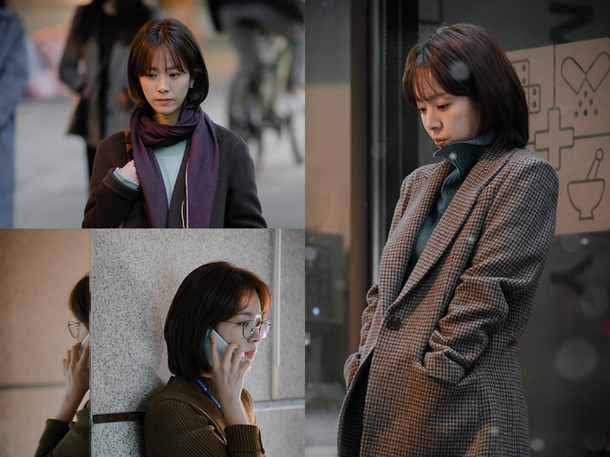 The new MBC drama "One Spring Night" released stills of Han Ji-min on the 19th. 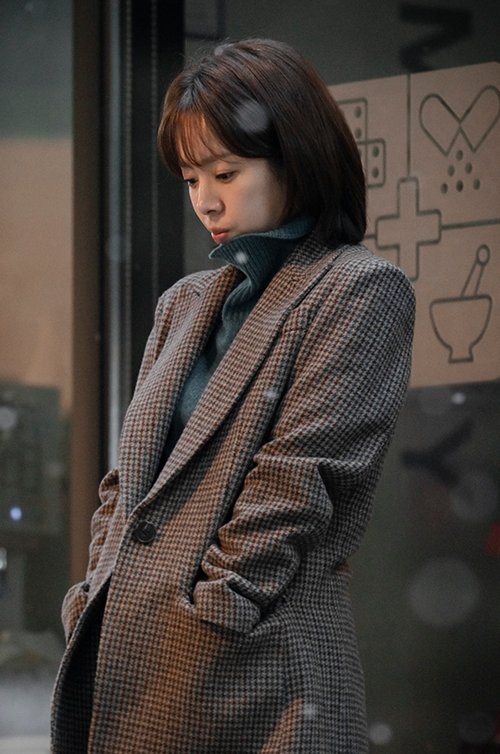 Han Ji-min plays Lee Jeong-in, someone who considers the value of life according to her happiness. She's realistic and honest. She has been in a long relationship with Kwon Ki-seok (Kim Joon-han), who is from a good background.

Lee Jeong-in is going about her daily life in the pictures. She's draped in a jacket to cover her from the chilly winter wind, and she looks somewhat lonely. 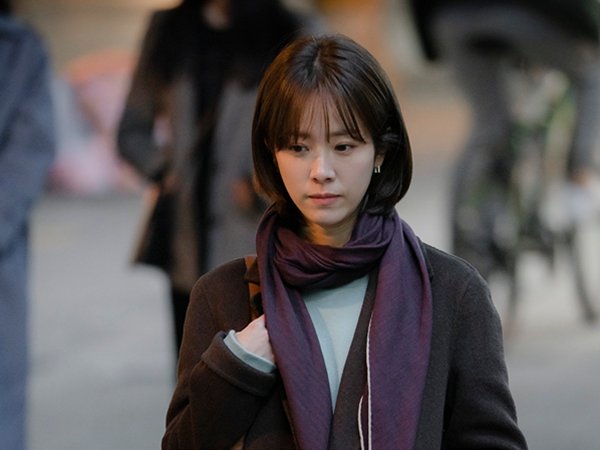 "One Spring Night" begins on the 22nd of May.

""One Spring Night" Han Ji-min, The Essence of Mellow"
by HanCinema is licensed under a Creative Commons Attribution-Share Alike 3.0 Unported License.
Based on a work from this source