Only Walk on the Flower Road Now, Actress Son Yeo-eun! 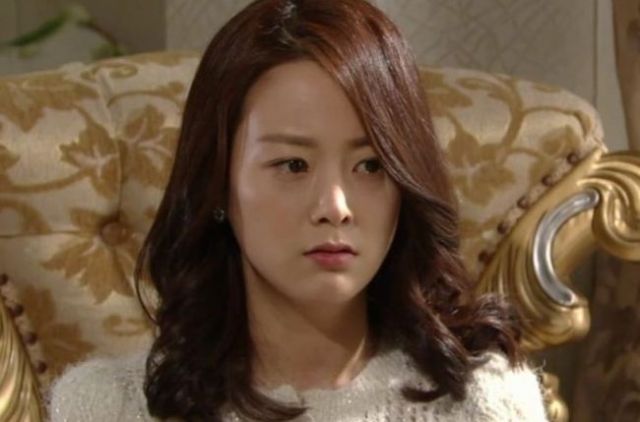 Do you know the actress Son Yeo-eun? You may remember the terrible Son Yeo-eun from the drama, "She Gets Married Thrice". Yes, that is her!

Actress Son Yeo-eun is now the most wanted actress of famous scriptwriter, Kim Su-hyun but to reach this point until now, she's been on a very long and rough road climbing to the surface of stardom. She spent more than half of her career as a no-namer. 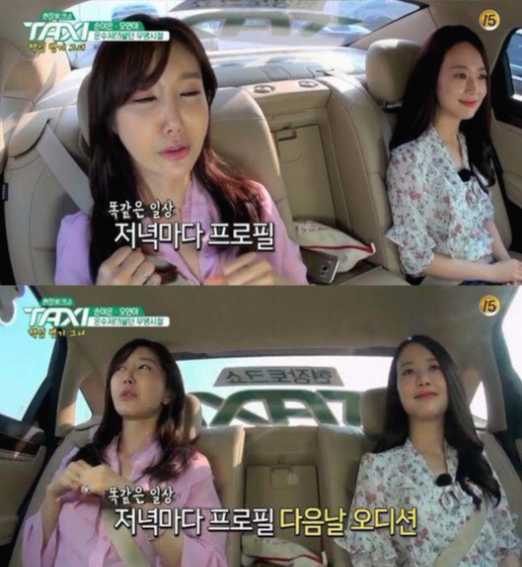 As she started acting, she was on a tight-budget, and did whatever job she could take on as long as it helped her to pay the bill and help her step closer to becoming a well-known actress. 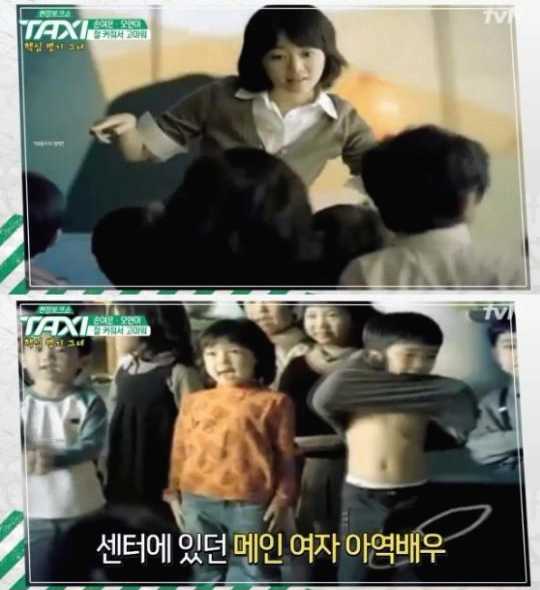 Once upon a time, she was in the same commercial as the actress Kim Yoo-jung when she was a little girl, but people only remembers the fact that Kim Yoo-jung was in that ad, and doesn't even recognize who Son Yeo-eun was.

While she was filming the commercial, she was actually offered a position in a famous K-pop girl group but she declined, thinking of her dream of becoming an actress.

She came up to Seoul from the countryside of Busan and even though she had nothing, she diligently visited numerous agencies and broadcast companies to submit her resume and let them know of her value. She mentioned in an interview what a hard time this period was as she exhausted herself everyday with all the traveling and rejection after rejection as she auditioned. 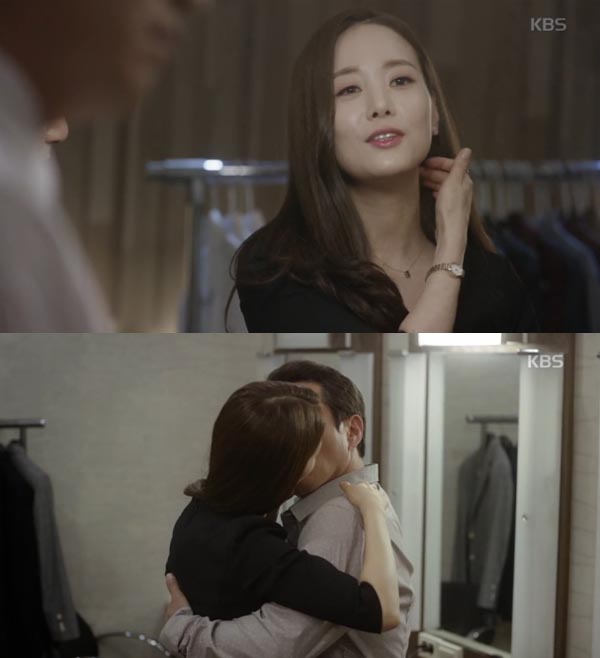 However, as if to reward her countless effort, she was blessed with a part in dramas like "She Gets Married Thrice", "Master - God of Noodles", "Sister is Alive" and etc. 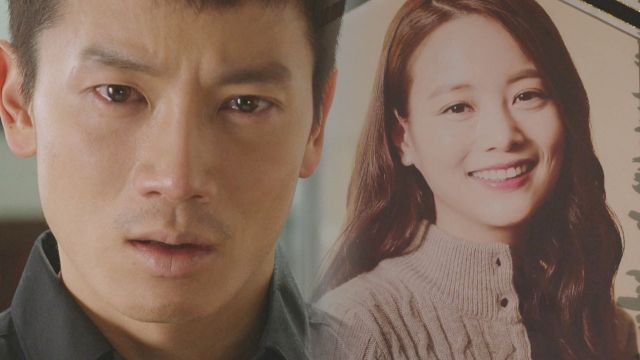 In the drama "Defendant", she made a special appearance, and even though her part was short in the show, she made such a big impact in the show with her acting. 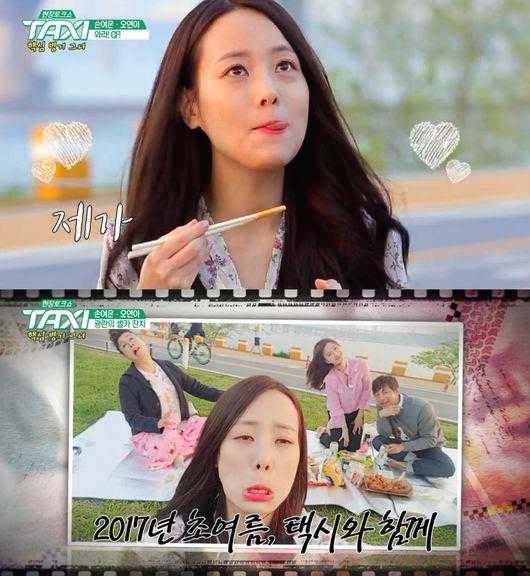 Now she will only walk on the flower road ahead of her and we will continue to cheer her on her journey of becoming a top actress of South Korea!

"Only Walk on the Flower Road Now, Actress Son Yeo-eun!"
by HanCinema is licensed under a Creative Commons Attribution-Share Alike 3.0 Unported License.