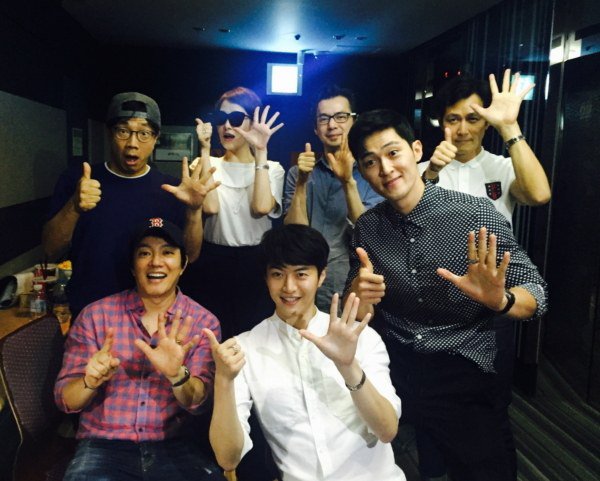 "Operation Chromite" is in the top 5 along with "Train to Busan", "A Violent Prosecutor", "Captain America: Civil War" and "The Wailing".

The director and cast of the movie showed their appreciation with a picture. The picture is of Lee Jung-jae, Lee Beom-soo, Park Chul-min, Kim Sun-ah, Kim Hee-jin-III and Sin Soo-hyang with 6 fingers up.

""Operation Chromite" breaks through 6 million, words of thanks from Lee Jung-jae, Lee Beom-soo, SoDa siblings and Choo Sa-rang"
by HanCinema is licensed under a Creative Commons Attribution-Share Alike 3.0 Unported License.
Based on a work from this source