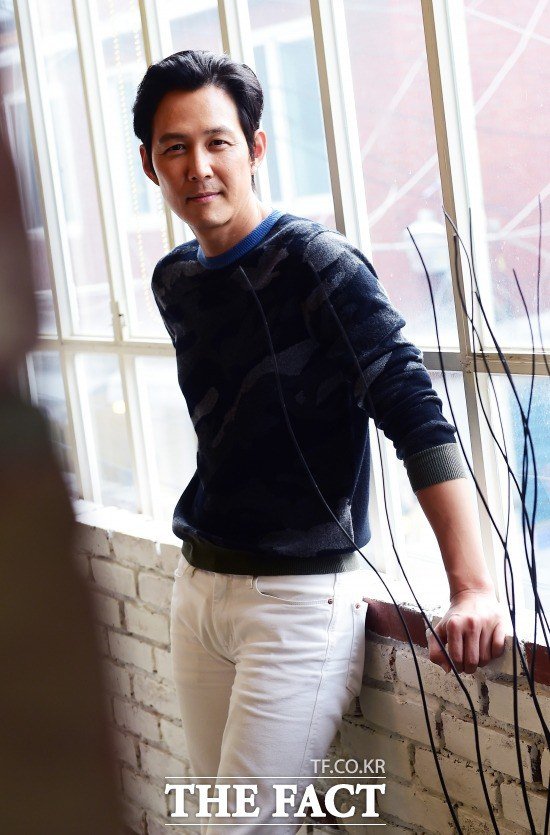 Actor Lee Jung-jae said he didn't get a good feeling after starring in "The Assassination". The role of Yeom Seok-jin he played there is the captain of the police bureau of the provisional government and a Japanese spy. He lost 15 kg for the movie. Some people pointed fingers at him. This time, he starred in the movie "Operation Chromite" as Captain Jang Hak-soo of the Navy Intelligence Department who is also responsible for the success of Operation Chromite.

This time he is a favorable character. We met the actor in a café in Seoul on the 25th last month for an interview. He said it may look like he is starring in two movies with similar generations but "Operation Chromite" is not a war movie so he decided to go along with it. "I was more interested in the story of heroes that we didn't know about. When I played Yeom Seok-jin I wondered what affect it would have on my image, but I felt it so I hope my image changes again this time".

- There were more criticism than favorable reviews

I think it's a matter of taste and they should be respected. However, this movie is based on a real mission and historical research has been done so it means a lot. I also feel that everyone should know about the independence activists and heroes that we didn't know about. I focused on bringing out the best of the real story.

- You worked well with Jin Se-yeon

She did really well in the scene where her uncle dies. She was amazing. She turned her cries into anger and I saw madness in her eyes. Park Chul-min and I both praised her. Watching her on the set was even better than watching it on the screen. Everyone was surprised at her performance. 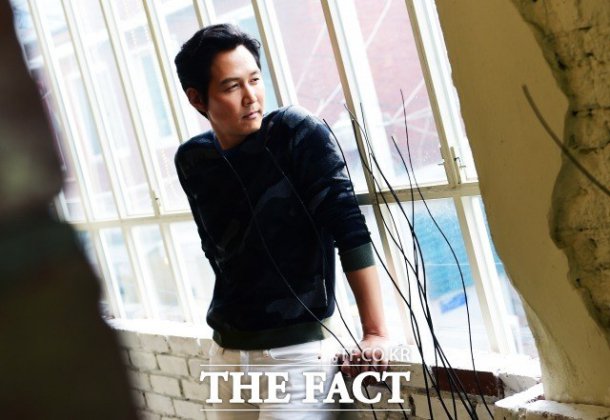 Yes. No matter how careful we are you never know when you'll get hurt. Even the staff got hurt sometimes. We always had to be alert and tense. So it was important that we worked together. When we say, 'let's increase the temperature', it means we want to change the atmosphere. We become more outgoing and eager.

- How was working with Lee Beom-soo?

He is bone-chillingly good. I needed a different approach from him because I couldn't get caught. Beom-soo and I had a good balance and I think that's because this is my third movie with him already. We reunited for the first time in 13 years but it felt like we met just yesterday. Sometimes it's not easy getting personal time to mingle on a set because everyone is busy getting to know the staff and other members of the cast. 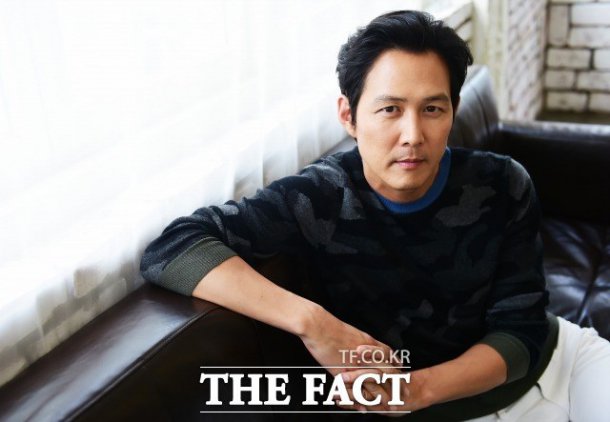 - There are a lot of guns in the movie, they are different from "The Assassination" but they looked real

There was a person in charge of weapons. He advised us what missions are like and what we needed for it. He also taught us military terms. We were trained to deal with guns and bombs because positions were different for everyone of them. We had to wear earmuffs because of the noise.

- How was working with Liam Neeson?

I don't think there was a difference between him and any Korean actor. We only did one scene together but he worked really hard. I heard he learned his lines in Aussie style. One line I did was with Liam Neeson's friend and he had cast this friend himself. He looked around Incheon too. I felt his efforts in his performance. He was always OK with anything that helped the movie. I went to the set to watch him on my off day and he was very concentrated in his role. He stimulated me. So I asked for the edited version of General McArthur. It was a good experience.

""Operation Chromite" Lee Jung-jae stimulated by Liam Neeson"
by HanCinema is licensed under a Creative Commons Attribution-Share Alike 3.0 Unported License.
Based on a work from this source