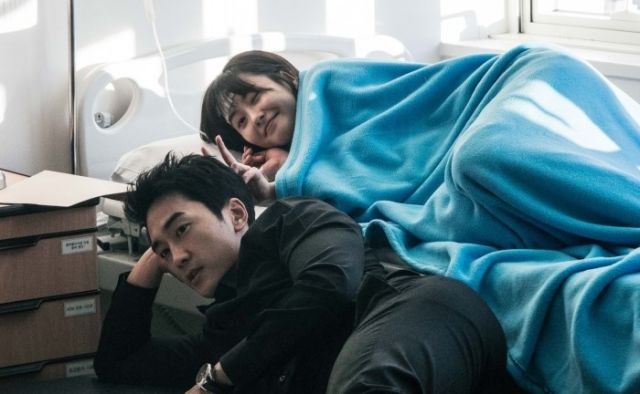 "Extension" is a dreaded word among drama fans, but it's here and it has happened to a series I am covering and which I like, so I thought I would express my thoughts on it. As much as I fear it, I have to say that "Black" is the rare type of series which can accommodate it. I won't be giving out any spoilers here, but "Black is one wild ride.

The drama's pacing is lighting fast and its transitions are often clunky, leaving you wondering what you even just watched until it's explained later on. It's a "blink and you'll miss it" type of story and as much as I appreciate it paying such attention to detail and to its plot, that information fatigue hits hard and fast.

Not everyone follows a story at the same speed and not everyone can devote their undivided attention to it. While I don't think a work should somehow dilute itself for the sake of slower-on-the-uptake viewers, an extension can enable the creators to paint a clearer picture without necessarily revealing it sooner than intended.

I think "Black" will be fine with another two episodes. Maybe they can develop whatever idea of romance they are going for, which is admittedly still lost on me. I will accept the extra time gladly, because I am unapologetic "Black" trash.