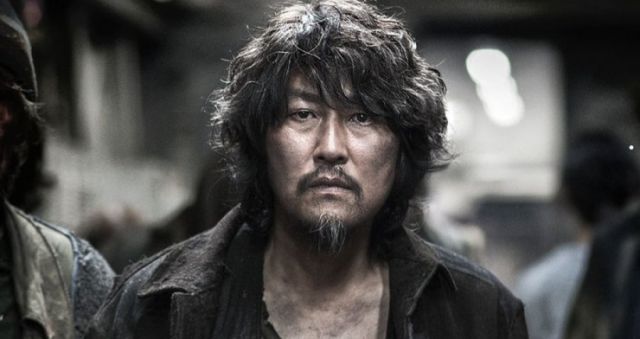 Bong Joon-ho's "Snowpiercer" is getting a series adaptation with a new story, new cast and a global distribution. Netflix will be airing the series globally, while TNT will handle its distribution in the US. Joining Bong Joon-ho and Park Chan-wook as executive producers will be Lee  Tae-hoon and Choi Doo-ho, who also worked on the film.

The series adaptation will be co-produced by ITV Studios Global Entertainment, Tomorrow Studios and Turner's Studio T, as well as CJ Entertainment. The story takes place seven years after a failed attempt at fixing global warming has caused the world to freeze over, and it follows the titular train carrying survivors in a repeating, non-stop route. The series will delve deeper into topics such as the clashing of social classes, social inequality and the politics of survival.

Starring will be Jennifer Connelly, Daveed Diggs, Mickey Sumner, Susan Park, Sasha Frolova and more. Graeme Manson of "Orphan Black" will be the showrunner, as well as an executive producer alongside Scott Derrickson of "Doctor Strange", Matthew O'Connor and the original four mentioned above.

I quite enjoyed the film and its themes, so this is definitely a project I look forward to, and which has been in the works for quite some time, having been in the making since 2016. Although we won't be seeing it until next year, I hope that it will be well worth the wait.