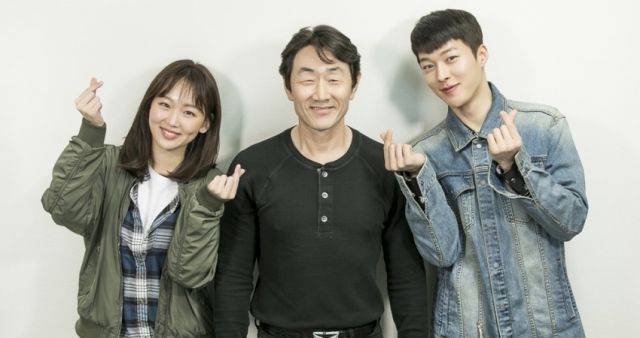 It is time to take our first look into upcoming romance drama "Come and Hug Me", the story of two people separated due to a murder in their past, and looking for comfort and hope in an imperfect relationship. The drama held two script readings in late March and early April, now providing us with stills of the known and new cast members.

Leads Heo Joon-ho, Jang Ki-yong and Jin Ki-joo were joined by Yoon Jong-hoon, Kim Kyung-nam-II, Lee Da-in, Choi Ri, Kwon Hyuk-soo, Park Soo-young, Jung In-gi, Yoon Ji-hye, Nam Da-reum, Ryu Han-bi, Jung Yoo-ahn, Kim  Sang-woo, and Lee Ye-won-I. I am not sure why the series held two readings, but it seems like team effort is the idea behind the drama in general, which is a good attitude to have. 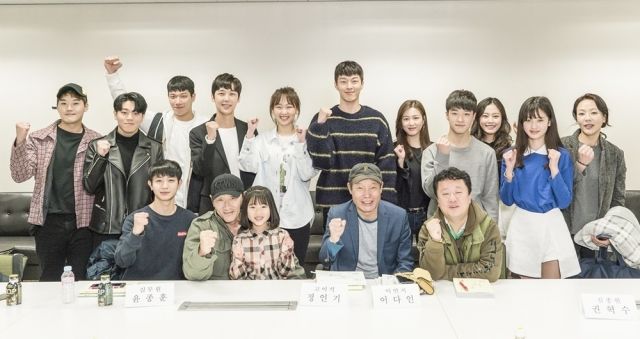 PD Choi Joon-bae has expressed his hope that the story will make everyone working on the drama happier. He has also emphasized the importance of the aforementioned team work, stating that he thinks everyone working on the series should communicate a lot with one another in order for the work to do well. Writer Lee Ah-ram added her quite heartwarming wish that, like the title, they can move forward and all the way to the end together, in one big embrace.

The production stated that they feel like they hit a milestone when the script readings wrapped up nicely, and with everyone showing great passion for the work. They have also added that they feel good about meeting the audience with this series, which is being made through great teamwork, and expressed their hopes that viewers will give them their support.

"Come and Hug Me" is introduced as not just a romance between the two leads, but as a story about surviving overwhelming events and making the best out of life. It is a story about people trying to be happy. I do hope that this means a focus on healing and bonding beyond the romantic. It sounds like a good opportunity to expand. "Come and Hug Me" will follow "Let's Watch the Sunset" in May on MBC, and I hope it's as heartwarming as its creators want it to be. 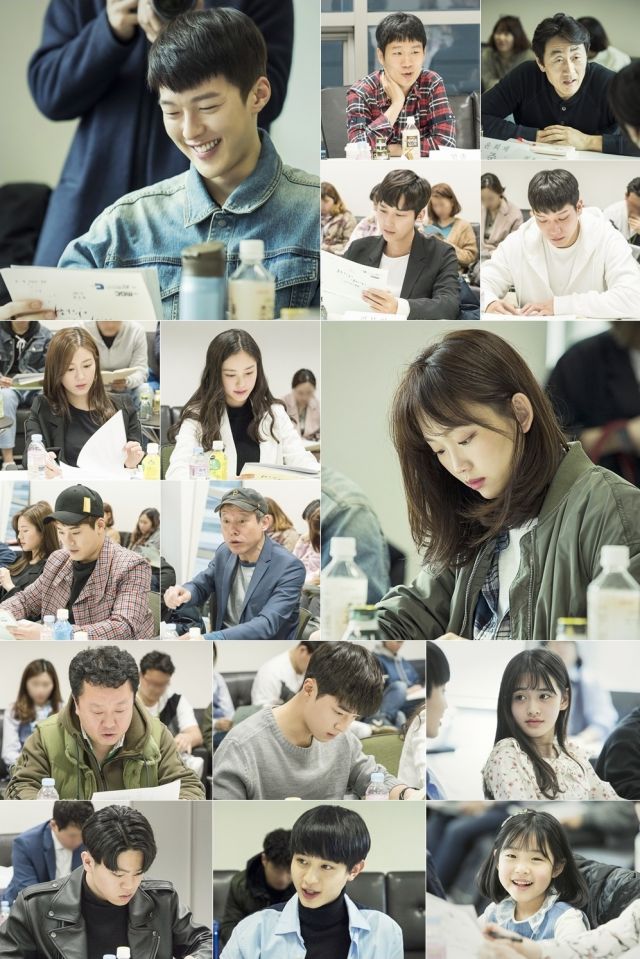