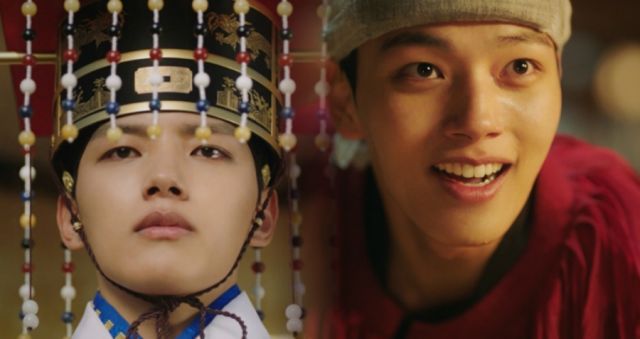 The series based on 2012 film "Masquerade" has thankfully been renamed from "Gwang-hae, The Man Who Became King", and with more creative freedom moving forward, the drama now called "The Crowned Clown" presents its first sneak peek at our two main characters, portrayed by Yeo Jin-goo.

"The Crowned Clown" is a solid, and very descriptive title, as the story follows a king who uses a double in order to escape an ill fate. In his first image, Lee Heon looks powerful and regal, but there is a hint of cruelty, and also sadness in his eyes. This is no surprise given the setting, and his role in society.

Jester Ha Seon, on the other hand, looks free, lively and happy. Given the position he will be put it, I imagine he'll experience his fair share of grief, but with the drama clearly setting itself apart from history and the film, anything goes. Yeo Jin-goo will rock his roles either way, so viewers can look forward to the premiere of "The Crowned Clown" in early 2019. 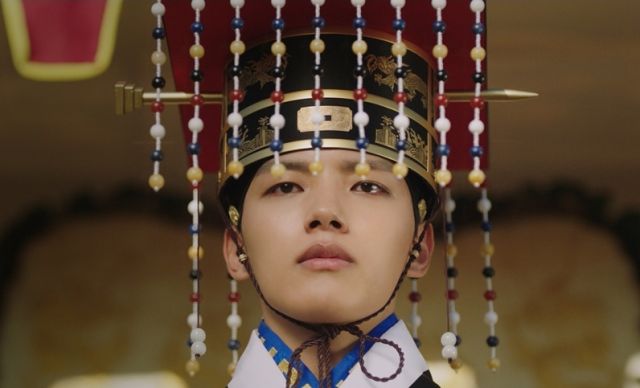 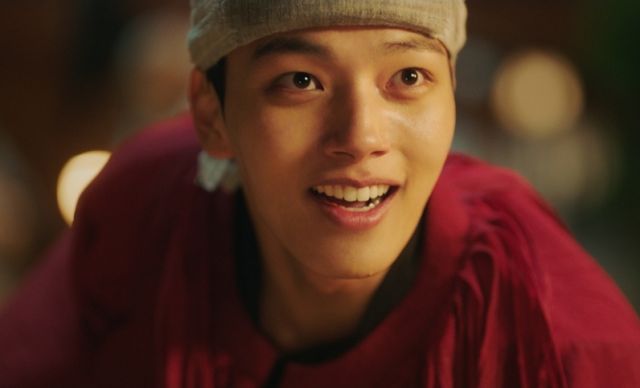