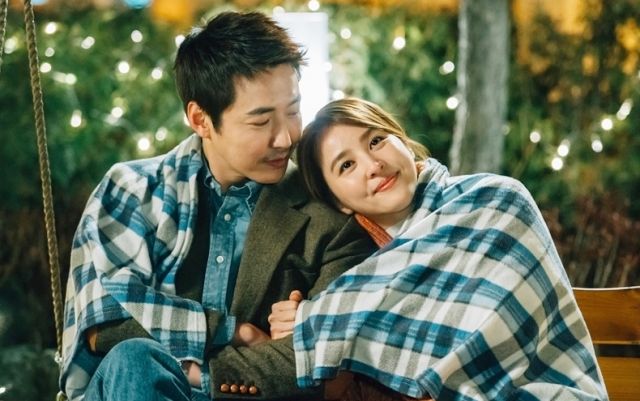 "Let's Watch the Sunset" does not beat around the bush with its melodramatic value, because you don't get much more melodramatic than having consecutive grand statements made to the tunes of A Great Big World's "Say Something". The drama's first teaser is sombre and very informative, as it sets the basic conflicts and introduces the characters who go through them.

We have the old flame who boldly states that she will be taking the heroine's husband away, said heroine discovering her terminal illness, the doctor who urges her to bring a guardian and get treated, as well as the husband being told that the heroine has found someone new. This is basically the entirety of the premise and character relationship chart right there.

The teaser and the accompanying stills look rather beautiful, while at the same time flaunting the cast of Han Hye-jin, Yoon Sang-hyun, Yoo In-young and Kim Tae-hoon. I call that a spot on promotional foot in the door. The teaser's insert song is another good kick to the feels. All in all, MBC's upcoming romance melodrama is looking pretty standard, but pretty solid so far. It's not something new or impressive, but these are stories that people tune in for time and time again, which also have universal value.

With the drama's release date being less than a month away, on the 24th of March, "Let's Watch the Sunset" should be ramping up its promotional goodies from now on. 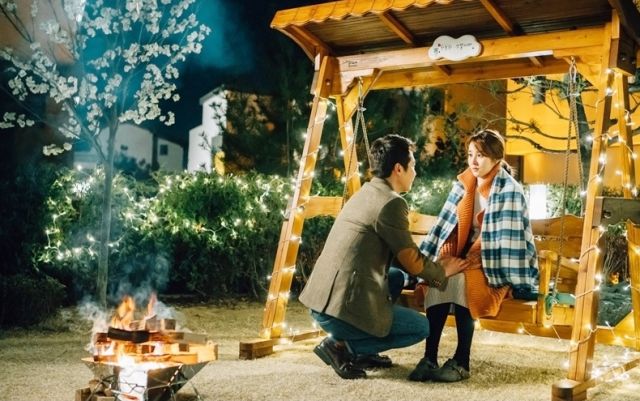