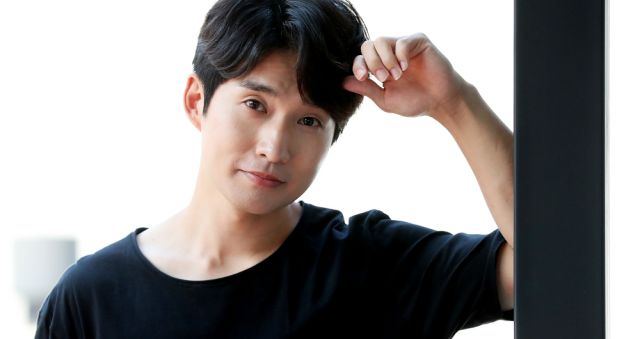 When Ryu Deok-hwan took on "Miss Hammurabi" upon returning from his military service, I was ready to bid my dreams of more "God's Quiz" farewell, but Dramaland is kind to me this time. The actor has been confirmed for a return to "God's Quiz: Reboot" (working title), and it's officially time to feel the hype, and panic.

Ryu Deok-hwan will be returning as Han Jin-woo from Korea University's Medical Examiner's Office. Following the events of "God's Quiz Season 4", Jin-woo has been living in seclusion up in the mountains near Gyeonggi Province. Upon realizing that he is the only one to spot a series of murders being masked as natural or accidental deaths, this season's action begins.

According to one of the news pieces I've found, the drama will reportedly be a combination of original and new members, including Yoon Joo-hee, Park Jun-myun, Kim Ki-doo and Park Hyo-joo. Other pieces have the production stating that only Ryu Deok-hwan has been confirmed so far, while production and casting are in full swing. I hope to see Yoon Joo-hee and Park Jun-myun return.

I'm not seeing any news on the creators yet, and although Park Jae-beom-I's "The Fiery Priest" has reportedly been pushed back to next year, the production has stated that it's not because of "God's Quiz: Reboot". I'm not sure if this means that he's not doing it, or that it simply won't impact the other drama, but I do wish he'd return with a fresh approach. "God's Quiz: Reboot" will follow "The Guest - Drama" in November, on OCN.