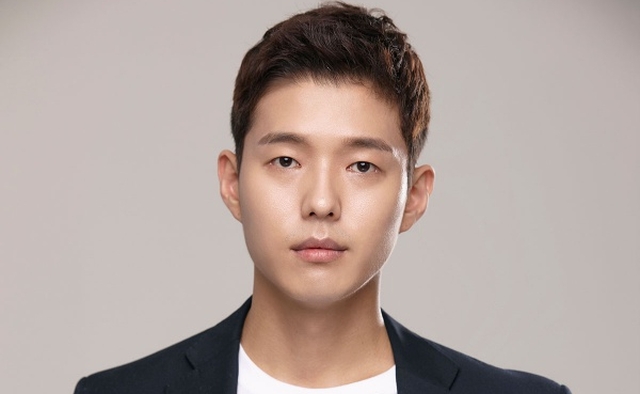 Actor Ha Joon ("The Outlaws", "Six Flying Dragons") has joined Cho Yeo-jeong in "Drama Stage - The Woman Who Makes the Last Meal"; a one-shot about a woman who cooks the last meals for death row inmates and a man who is unclear on his circumstances as one. The actor will be playing the inmate, whose mental illness causes a lapse of memory about his current situation.

I mentioned the drama in my weekly piece this Saturday and while I expected the addition of an inmate, I didn't expect the memory loss bit. I suppose this is still Korean drama after all, but I can't deny the fact that this does make the situation more interesting. I also wonder what the social commentary on this one-act drama will be. I just hope that the mental illness will not become a crutch or a plot device to be stigmatized in the story.

The death penalty is an ongoing topic stuck in limbo in South Korea. The country is abolitionist in practice, having had no executions since 1997, as far as I'm aware. Since then political statements and the public sentiment have been pushing and pulling and hinting and retracting, making this a topic of continued interest.

Whether the drama will raise discussion on it among the audience or beyond remains to be seen, but as a pure fictional piece, it features something we do not see often and so it may be an interesting watch.