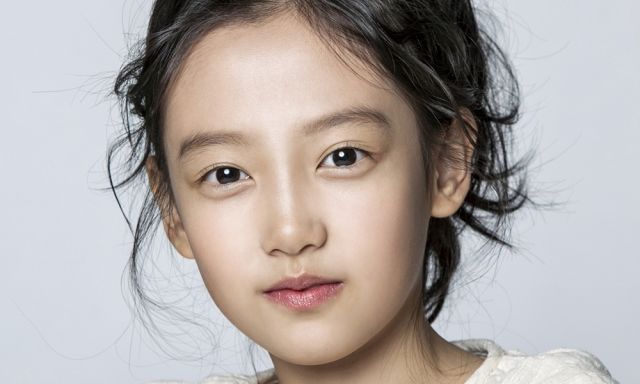 It looks like "Children of a Lesser God" will be taking a little trip into our leading characters' past, as actress Han Seo-jin-I has been cast to play the young counterpart of Kim Ok-vin's detective, Kim Dan. The young actress has been in works such "Goblin", "Missing You - 2016" and the now airing "Just Between Lovers".

Since the character can see things beyond regular mortal capabilities, I assume there will be backstory to her powers. Perhaps they first appeared during her childhood or maybe even since birth. I know OCN just concluded a drama about a woman seeing death and I'm still side-eying "Black" for its ultimately bad use of its female lead and her powers, but I hope they have learned that no amount of oppadoration will help a show designed for two.

While I am still unsure about the concept and project, I hope to see this develop nicely. The series cast Shim Hee-sub and Lee Elijah last week and it is set for a release date in February, following "Bad Guys : Vile City" on OCN.