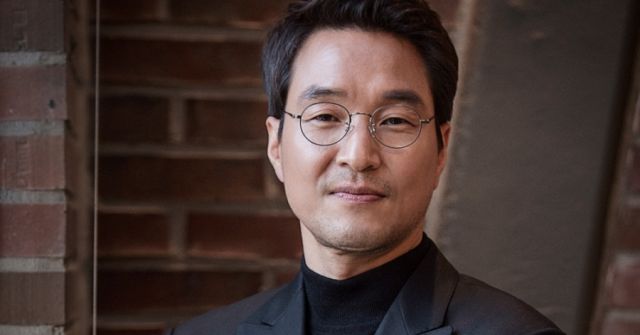 This week is really out to destroy me with its casting news, and Han Suk-kyu's possible upcoming return to Dramaland after "Dr. Romantic" is no exception to this sweet torture. The actor has been offered a role in OCN's "WATCHER", which would mark his first foray into cable dramas.

As previously shared in my piece about the channel's 2019 lineup, "WATCHER" is a psychological thriller following three men and women who join an anti-corruption police unit and unravel the reality of power after their lives are ruined by a traumatic event. There doesn't seem to be more information out on the role offered to Han Suk-kyu, but we'll hopefully know more when the actor has made his decision.

The premise sounds generic at the moment, so I'm hoping for a cast and crew who can bring out the best in it. With PD Ahn Gil-ho ("Memories of the Alhambra", "Secret Forest"), and writer Han Sang-woon ("The Good Wife") on board, I'm already feeling good about it. "WATCHER" will be out in the second half of this year, and I'll be watching it closely.