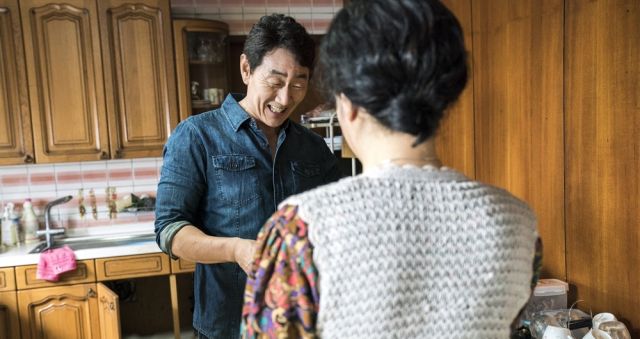 Far be it from me to trust the handling of mental illness in Korean drama, but I can't deny how exciting it is to have another serial killer who isn't a conventionally attractive young man in fine suits. Heo Joon-ho brings different charms to his character for "Come and Hug Me", a man who is definitely not designed to be fawned over.

Heo Joon-ho plays a double-natured psychopath called Yoon Hee-jae. On the surface, Hee-jae is a loving father. It's what hides underneath this image that is terrible. The man is a serial killer with a twisted personality, who is expected to give audiences goosebumps. Hee-jae controls others through pathological lying, and he lacks all sense of remorse and sympathy. He is always after stimulation, and lives a parasitic lifestyle unable to control his impulses. He is essentially a villain with the key features of a psychopath. 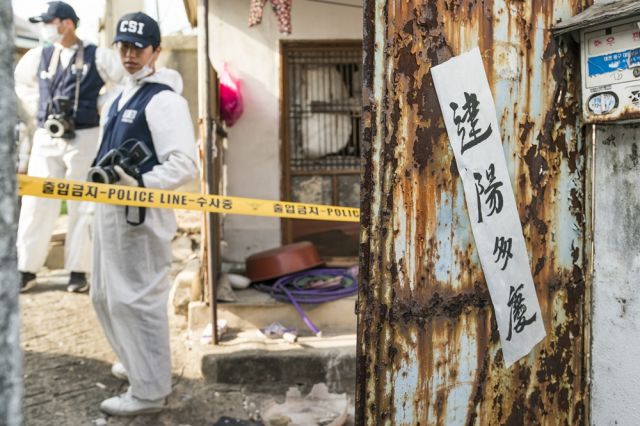 This is where I start to worry, because "What key features?" Are we talking fictional ones, the likes of which we are used to seeing, and which are usually inaccurate and often stigmatizing of mental illness in general? Do they have actual consultation for this character? Korean dramas have been doing better with their portrayals of such subject matter, but that's still the exception to the rule.

Worries aside, I share the production's trust in Heo Joon-ho's skills for the role. They gave it to him, because he is a veteran actor who can tackle such a demanding character, who is the main driving force of the story and plot. Heo Joon-ho himself has reportedly had a lot of worries about tackling a character of such gravity, but he has worked through them to bring a truly chilling persona to audiences.

The production officials have stated "We could only think of Heo Joon-ho for the role of Yoon Hee-jae. We want viewers to see the character formed by Heo Joon-ho's experience and painstaking effort". I will definitely tune in for a 4-episode test drive of "Come and Hug Me", which will begin its run on May 16th. 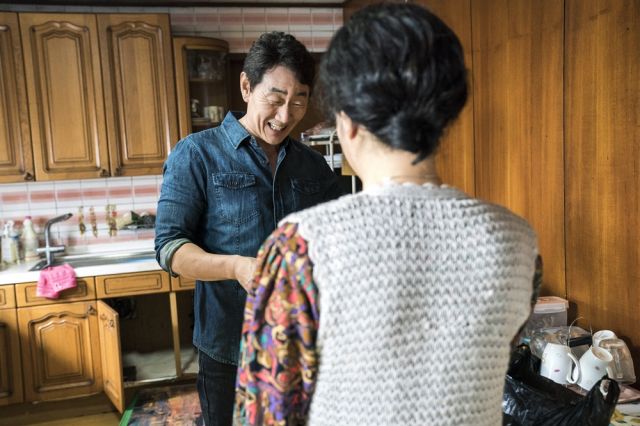 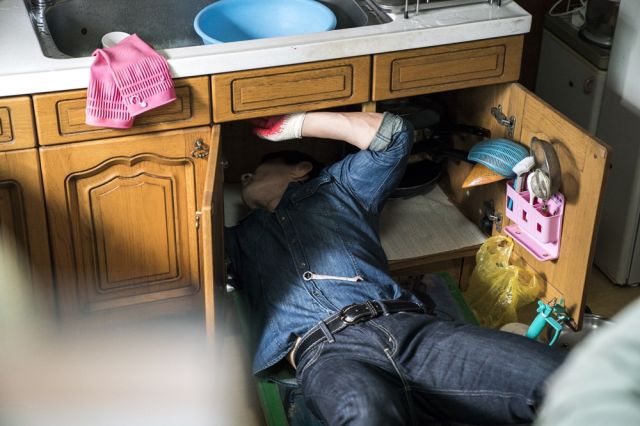 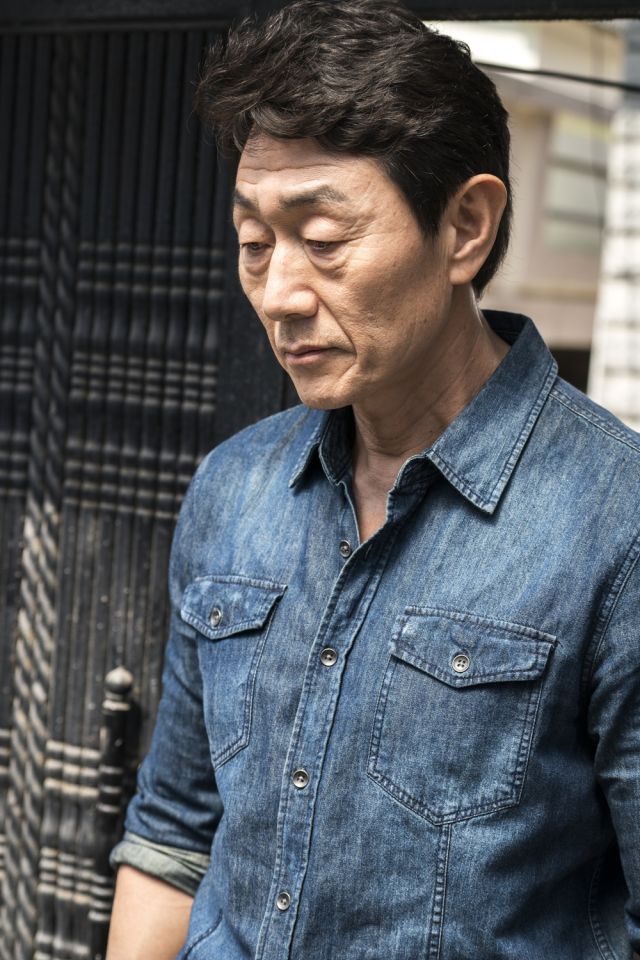