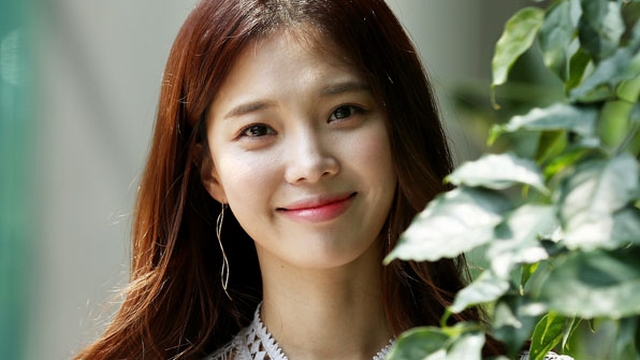 We have another friendly face cast in what unfortunately sounds like a very boring role for supernatural romance drama "About Time". Im Se-mi has been cast as a chaebol heiress with some issues that will make life harder for everyone involved. Can't we just have nice things, Dramaland?

Im Se-mi ("Two Cops", "The Perfect Wife") plays Bae Soo-bong, the daughter of a media conglomerate. Soo-bong is the director of a musical magazine and she has a refined and glamorous image. Unlike that well put together image, however, Soo-bong would do anything to win the love of the drama's hero, Lee Do-ha (Lee Sang-yoon). Due to her blind love, Soo-bong becomes very manipulative.

Oh boy, another evil second female lead who is obsessed with an "oppa" and cannot even function without being showered by the light of his love! We only have about 7,459 of them trying to destroy romances while dragging their own dignity and women's representation in fiction through the mud.

For a drama with such an original premise, "About Time" is not doing very well with the originality of its supporting characters. Adding to Im Se-mi's scorned woman is Lee Seo-won's sheltered genius, who was announced in January. Perhaps these characters will become more than the stereotypes they are described as so far, but I'm not holding my breath here.

"About Time" still sounds like something which could be original and engaging, so I'm not jumping ship due to these new characters, but I need a little more convincing as of now. Let's see what the rest of the casting and the show's promotion will hold.