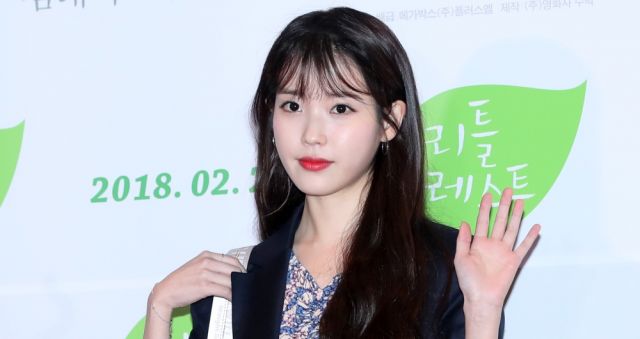 Things have been quiet on the Hong sister (Hong Jeong-eun, Hong Mi-ran) front since Jun Ji-hyun received a role offer for the upcoming tvN drama in October, but singer and actor IU is now in the same position. A role has been offered, but the very production is still an uncertainty.

IU's agency has confirmed that this is just a proposal for now, among many other works that the actress is currently reviewing. The drama has also been attached to PD Oh Choong-hwan of "While You Were Sleeping - 2017" and "Doctors", while some reports say it will be in the channel's line-up for next year. So, once more, we sit and wait.