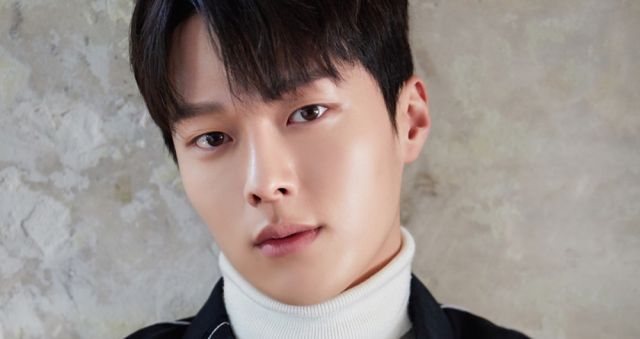 After "My Mister" and "Come and Hug Me", it looks like Jang Ki-yong x Angst are a popular OTP, so OCN is here to cover our needs for more suffering with "Blue Eye". Jang Ki-yong's agency has stated that the actor has received the offer for the killer protagonist, and is considering it positively. The series is said to follow "Trap - Drama" after "Priest".

Jang Ki-yong would be Kim Si-hoon, the best killer in the industry, who can turn anything into a lethal weapon, and wield it as skillfully as if it were an extension of his hand. With his quick response time, and the ability for split-second decision making, he can eliminate his targets and instantly vanish. His ethnicity, age and name are unknown, making him an excellent choice for any country's gangs and organizations who want to get rid of "interference" without getting their own hands dirty.

Some of the premise and character information above was originally posted in a news piece containing a falsely reported confirmation for Jang Ki-yong, so while it's most likely accurate in other aspects, I'm personally going to hold my excited horses until we get more wide coverage on this by Korean portals. Okay, the horsies can get a bit hyped, I like the potential.