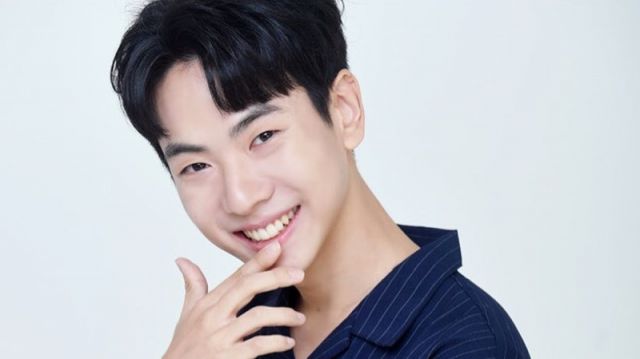 We have more new faces for "Queen of Mystery 2" and this one is very fresh in my memory and one I look forward to. Jang Yoo-sang has been cast in the drama as Kim I-kyung. Despite not standing out or being very sociable, I-kyung is actually a genius. Yes, it's that word again. At least he's not also a chaebol heir. I think and hope.

Jang Yoo-sang only debuted four years ago, but the actor has had roles in plenty of films and series. You may most recently remember him as Sang-jin, brother to the heroine of "Save Me", Sang-mi (Seo Ye-ji). He has also been in works such as "The Joseon Magician", "Angry Mom" and "Set Me Free".

Having only watched him in "Save Me", I can't really form an opinion on his overall work yet, but what I have seen in that performance is very solid. His performance as Sang-jin is raw, human and absolutely painful in the best of ways. It doesn't sound like his role in "Queen of Mystery 2" will be as meaty, but I'm glad to see more of this fresh actor.