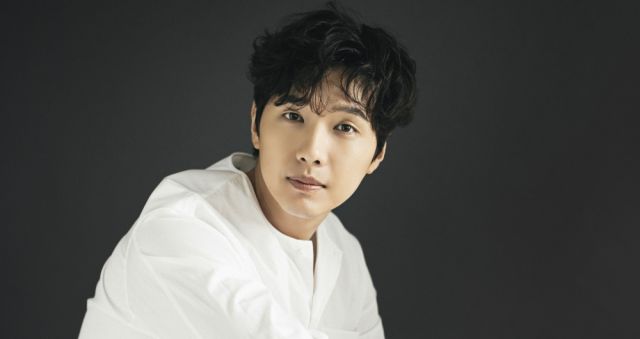 Actor Ji Hyun-woo is fresh off "Risky Romance", but he may be ready to tackle "Love in Sadness", an MBC melodrama based on Japanese series "Beautiful Person" (also known as the romanized "Utsukushii Hito") by writer Nojima Shinji. While a jTBC exclusive reports him as confirmed, Newsen has the actor currently finalizing his participation.

"Love in Sadness" is a story about a woman being chased, the man chasing her, and the man who helps her hide. It's about a dangerous pursuit, hidden desires, and social messages, which will all be carried by its charismatic characters. Ji Hyun-woo is courted for On Ji-seong, a man whose love is genuine, so much so that he's willing to lay down his life for it.

The original is about a plastic surgeon who meets a woman asking him to change her appearance to anything he wants. Despite his initial reluctance, he accepts when she tells him that she needs to escape her abusive husband. The surgeon gives her the face of his late wife, and a romance forms between the two, which sounds all manner of not healthy to me.

If the premise sounds familiar, that's because DK E&M, the company which produced the original Japanese series, recently accused SBS drama "Let Me Introduce Her" of plagiarizing their work. According to them, the premise and the heroine's story are too similar, and they have announced the intent to take legal action against the drama.

The production company for "Love in Sadness" has acquired the rights for the remake, so possible legal proceedings with "Let Me Introduce Her" aside, this one is greenlit and ready to go. The drama will reportedly be following "A Pledge to God" in February.