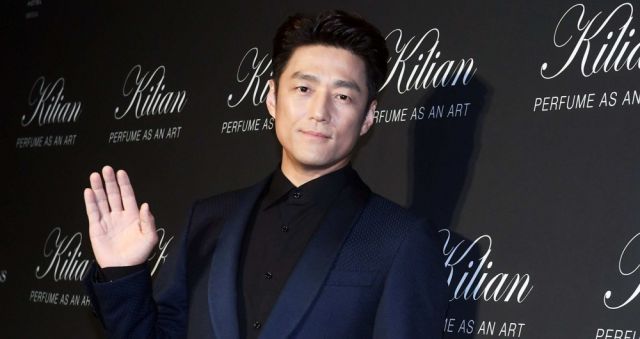 Ji Jin-hee might be leading what sounds like an exciting project, if done right, as tvN will be remaking ABC/Netflix drama "Designated Survivor", starring Kiefer Sutherland. Ji Jin-hee is currently busy considering a contract renewal with HB Entertainment, so a 'considering' is all we get, but the offer is at least out.

"Designated Survivor: 60 Days" follows a scenario where the President, and everyone up until the 12th in line to succeed them, dies to a bomb attack during a Presidential speech, leaving the Minister of Environment with the undesirable task of running the country for 60 days. The premise is very similar to the original, but will be adapted to fit South Korean politics.

Ji Jin-hee has been offered the leading role of the Minister, Park Moo-jin, who was previously a Professor of Chemistry at KAIST. Moo-jin is man who is not politically skilled, and has no conviction, or ambition. The only thing he is confident in is research; identifying phenomena, creating hypotheses, testing them, analyzing errors and starting over. He sounds like a genius in love with his controlled environment, so strength to you, buddy.

Now let's go to the even more important stuff. The drama will be produced by PD Yoo Jong-seon ("Descendants of the Sun", "Marry Him If You Dare", "Heaven's Order") and written by Kim Tae-hee, who is only mentioned in one piece, without credits attached. This sadly leaves me very unimpressed, so it's another case of praying to the Dramagods for now. "Designated Survivor: 60 Days" will air in the first half of 2019.