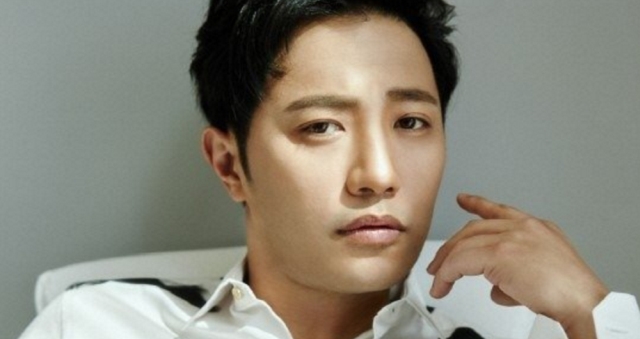 Following Ha Ji-won's casting for upcoming ambitious series "Prometheus", actor Jin Goo has joined the production as a man holding a pivotal role in the story. Jin Goo will be playing Park  Hoon, a member of the North Korean embassy in Moscow, and a man who is swept by the tides of fate.

Pulling back from that dramatic description, let's take a look at some of the less larger-than-life details about the drama and his character. "Prometheus" is about about a team of North Korean scientists in charge of the country's denuclearization being sent overseas, but suddenly disappearing during repatriation.

Hoon is reportedly a key figure in "Prometheus" who connects all of the characters in the story. The former embassy dispatch ends up making ends meet as a day laborer in South Korea following an unexpected incident. He is someone who stays true to his conscience and principles. He will be cooperating with Ha Ji-won's NIS agent, Cha Eun-seo, and he will be a part of many events and stories.

According to reports, Park  Hoon is not all action and espionage, but also has a surprising, spectacular story to him. Being right smack in the center of major political turmoil doesn't sound fun for the man himself, but I hope that it will be very entertaining for us. "Prometheus" will be premiering at the end of the year.